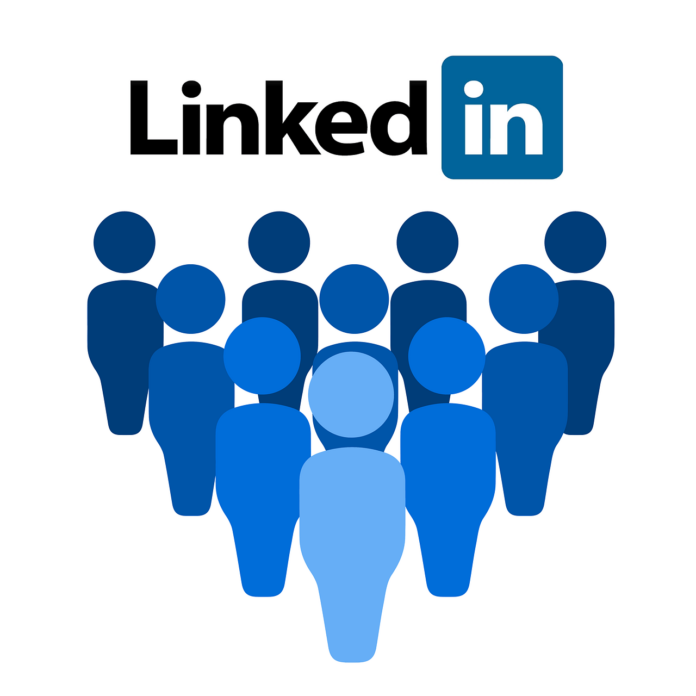 Without a question, the desire for and availability of blockchain-related skills in Singapore has expanded to the extent that it now dominates the industry. This information comes from a LinkedIn article on the Asia-Pacific region.

Overall, according to a LinkedIn report released on June 19, the most common additional skills among Singaporeans in recent years have been cryptocurrency creation, automated workflows, and human-focused design, which insight provided services and products for human users, such as design aesthetic, product development, and consumer experience. According to the survey, cryptocurrency is the fastest-growing skill in Singapore, and it is also in the top three in China, Japan, Taiwan, South Korea, Hong Kong, and Vietnam.

To say that blockchain is the fastest-growing skill will be an exaggeration, as the industry spans too many domains. In either case, according to TheNextWeb, it concerns the development of a network or framework that specifically involves digital distributed ledgers. It must ensure that transactions are completed quickly, securely, and without uncertainty.

Organizations are struggling to get their foot in the door now that most analysts believe blockchain has the potential to transform entire economies on their heads. They do this in a variety of ways, one of which is by hiring experts who are capable of establishing blockchain structures. For example, in Singapore, there has been a lot of interest in positions such as chief technology officer (CTO) with a focus on blockchain and even consultants.

On LinkedIn, the market for specialists with these skills is several times greater than the general skill base. If we believe this article, the demand for these skills, which are still in their infancy, can only grow in the future as their associated technologies become more widely adopted. The findings of the study aren’t particularly surprising. Since its disassociation from digital forms of currency, which was its first and most popular use case, blockchain innovation has seen an increase in enthusiasm for Asia.

It stated that the rise of AI and automation increased the importance of soft skills such as imagination, critical thinking, and problem-solving, as these abilities allow experts to adapt in response to the presence of robots in the workplace. According to the survey, nearly half of the core skills needed to do a job would have changed in a year. The rate of change in their businesses dismayed two out of every three survey respondents.

Even within the financial sector, traditional companies have found blockchain beneficial in enhancing their current services. According to a 2017 study conducted by IT services provider Cognizant, up to 88 percent of financial organizations in the Asia Pacific believe blockchain is critical to their potential success.

Author - September 16, 2021
0
Shah Rukh Khan has been missing from Bollywood for a while now. But, there’s good news arriving in for all the Shahrukh's...