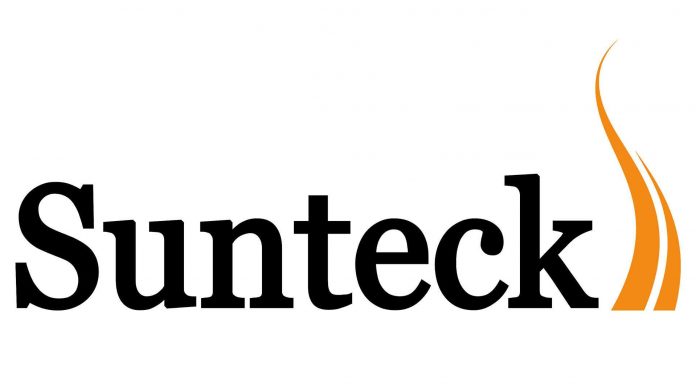 On Tuesday Sunteck Realty which is a Mumbai-based realty developer, their share had risen to more than 3% on the NSE. The company has witnessed 75% of robust sequential growth by improving demand for new bookings for Q3FY21. The ore-sales grew 7% based on year-on-year, the informed exchanges of the company. The ready-to-move-in, newly launched products, and nearing ready-inventory have aided the in the momentum in the company’s sales. There is an increase of 79% in the collection based on quarter-to-quarter up to Rs 252 crore for Q3FY21, and also 52% based on year-to-year.

The reduced stamp duty and low-interest rates which are considered to be a combination of favorable factors are making the home-purchase decision which the company mentioned in a press statement happen quickly. There are numerous beneficiaries from the reduction in levies by the Maharashtra government, and Sunteck is one among them. On the back of recent government measures, most developers which are Mumbai-based in the December quarter would report decent earning performance, based on the comments of analysts. In Maharashtra housing sales have increased insignificantly, Mumbai saw a record register of around 19600 units in December 2020, and have also confirmed more than 36000 units in the last quarter of the year 2020. It is clear that by seeing these numbers they can know for sure that it is a positive figure but investors would like to know the status of reduction in the inventory levels.

Analysts commented that a key monitorable for the company is the commentary on luxury residential sales. The company’s sales to remain weak at BKC and Naigaon which are expected by the analysts at Kotak Institutional Equities, and in MMR the reduction in stamp duty can increase sales in ODC Avenue 1 and 2 which are near completion. At seven ongoing towers, the construction is likely to complete with the help of the collections at Naigaon. The revenue of Rs 220 crore with Ebitda margin of 24.5% is what is expected by them according to the report of Kotak which is dated 6 January. It is known that Ebitda is short for earnings before tax, depreciation, amortization, and interest.

Anandu R Nair - January 18, 2021
0
For the upcoming SUV Safari, Tata Motors has shared another teaser. The company posted a teaser for the car just a few...