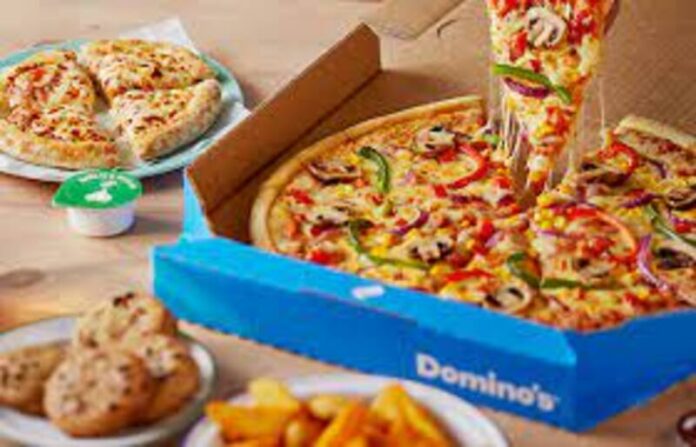 The biggest pizza business in India, Domino’s Pizza, has launched the new campaign #TheLastSlice in honor of Friendship Day. Spending time with friends and family has long been associated with the Domino’s brand. Consumers’ cherished culinary memories of Domino’s throughout the years have played a significant role in cementing friendships. The phrase “final slice” refers to anything that must be fought for, triumphed over, and gained. Over the years, Domino’s has made mention of the magic that may occur when a pizza slice is shared with a loved someone. Stealing the slice or arguing one’s case to get the last slice among pals is simple.

When it is shared with strangers, though, things differ. Domino’s started this campaign after reexamining #TheLastSlice’s potential to foster new relationships between total strangers.

The idea behind the ad is a humorous sociological experiment in which the last slice of pizza is given to three pairs of strangers who are waiting for pizza. They become friends over a single slice, though, and talk about anything from Bollywood to lines from the same TV program, despite having opposite tastes. All of the partners eventually share the slice and begin a new friendship.

We hope that our #TheLastSlice campaign will help people remember the friendships that began over the last slice of Domino’s pizza when they get together to celebrate them. even if it was their first encounter.

Pizza is always shareable, according to Sandeep Anand, EVP & Chief Marketing Officer of Domino’s Pizza India, stated at the launch of the new campaign. There is no better day to begin the practice of owning “Friendship” than “Friendship’s Day,” since it is the ideal glue to bind the connections of friendship. Domino’s is a name that is closely associated with pizza and special events or enjoyable meals. A friendship develops and takes several shapes. It develops over time, and what better moment to strike up a new friendship than over that last pizza slice you’re envious of?