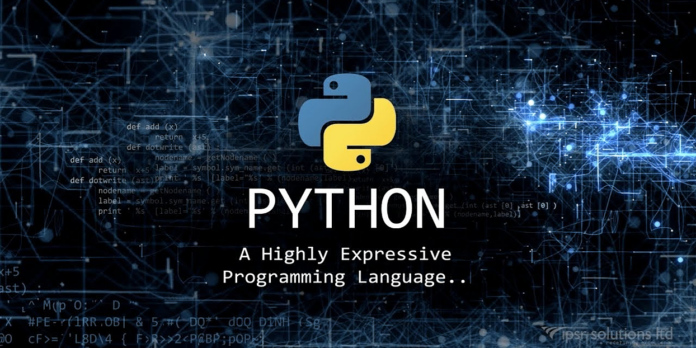 IDEs is an abbreviation for Integrated Development Environments. It is a software package that comprises tools for software development and testing. By eliminating manual efforts and integrating all the tools in a single framework, the IDE assists in the automation of a developer’s activities.

A code editor is a text editor in which a programmer may write code for software development.

Here we have listed down the top 5 IDEs and code editors:

Jet Brains created PyCharm, which is one of the most popular Python IDEs. PyCharm enables Python programmers to write clean, maintainable code. Engineers receive the assistance that boosts their productivity. It comes with a code editor, smart code navigation, and fast and safe refactoring.

Spyder is another recognised IDE and Python compiler.  It was designed especially for scientists and engineers to give a robust scientific environment for Python. It supports advanced editing, debugging, and data exploration.

It works flawlessly in the multi-language editor, together with functions and auto code completion, etc. It features an excellent plugin system and API, and it is highly extensible. Spyder, which uses PYQT, may be used as an extension by a developer.

Idle is a well-known Python-based integrated development environment that has merged with the language of choice. IDLE is written in Python and uses the Tkinter GUI toolkit. It is also cross-platform, giving developers more options.

Idle is a very basic IDE used by new developers who want to explore Python. It’s also cross-platform, which is very helpful for beginning developers but known as a disposable IDE. After learning the basics, a developer moves on to a more complex IDE.

The wing is another popular and competent IDE on the market today, with several essential Python programming features. A powerful debugger and an intelligent editor consist so you can develop interactive Python quickly, accurately, and efficiently.

Wing also provides a 30-day trial version for developers to test the software’s capabilities. It promotes test-driven development through the use of unit tests, pytest, and the Django testing framework.

Passionate in Marketing - October 19, 2021
0
Brand risk and ad fraud rates in India ranked below the global averageViewability on mobile environments increased in India