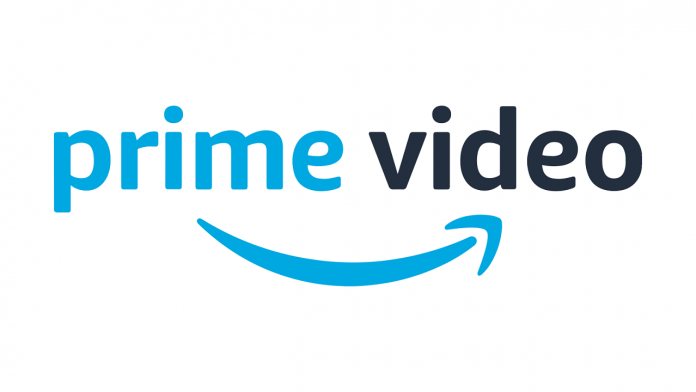 Rampage on a roll of soothing stories from genres on Amazon Prime Video. The anticipated new season of Amazon Originals– The Family Man launched on 4th June and is endearing for fans around the globe.

The Amazon Original Series trails the life of Srikant Tiwari as he opts for a key career change but has left his heart back at the NIA and is now grief from the infamous “FOMO”. As he alters his private life and affairs, there are novel foes waiting for him just around the turn. Created by celebrated filmmakers Raj Nidimoru and Krishna D.K., the series leads Manoj Bajpayee, Samantha Akkineni, Priyamani, Shreya Dhanwanthary, and Sharib Hashmi in main roles.

Submerge yourself into the 1840s, as The Personal History of David Copperfield gives a new outlook on the ill-famed magnum opus by Charles Dickens. With the gifted Hugh Laurie, Tilda Swinton, and Dev Patel in crucial roles & direction by Armando Iannucci, the flick talks about the story of its central character David as he founds himself. Stage onto this ride of self-exploration tangled with the certainties of life streamed on 10th June.

Make sure to close doors and watch back as the expedition to the small town of Chanderi encounter the rather inquiring spectacle that haunts the streets during a 4-day annual festival. Stree, the spirit that wraiths the people of the town, snatches only the menfolk and leaves nothing but their clothes. With a stellar cast featuring Rajkummar Rao, Shraddha Kapoor, Pankaj Tripatji, Aparshakti Khurrana, and Abhishek Banerjee, one of the country’s initial horror- humor directed by the steemed director Amar Kaushik, Stree will be available on Amazon Prime Video streaming 11th June.

Brace for an exhilarating quest with Jeremy Clarkson (The Grand Tour and Top Gear Fame) in his adventure on the English countryside and attempts to run a 1000- acre occupied farm in the new Amazon Original series Clarkson’s Farm Season 1, realizing from 11th June onwards. 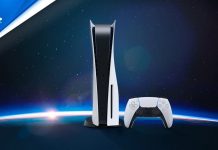 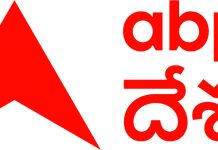 Govt has steady decline across ads and media during the pandemic