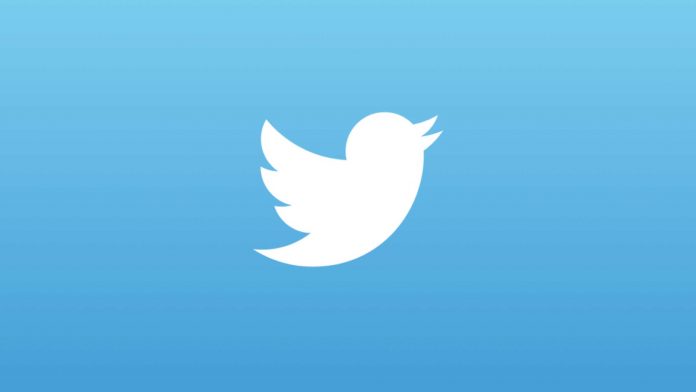 The government of India has issued notice against the social media giant Twitter over the controversial hashtag ‘farmer genocide’ for threatening the prosecution. Twitter has been accused of unilaterally unblocking the suspended accounts associated with the farmer’s protest on the borders of Delhi. The ministry of electronics and information technology (MeitY) has found that Twitter has violated the Information Technology Act’s Section 69, which provides for seven-year imprisonment to block 257 accounts linked with the farmer’s agitation. Twitter could face penal action for violating the government order. Twitter has restored accounts that it previously blocked for sharing contents that criticize the government on the latest farmer’s issue. Videos and photos concerning the clashes between police and farmers held on Republic day were also spread enormously through various social media platforms. Twitter was notified for widely spreading misinformation regarding farmer’s protests using their URLs and hashtag. Twitter was also blamed for circulating misinformation that can even lead to imminent violence which in turn can affect the law and order situation of the country. The Government stated that although Twitter received the order early, the company failed to comply with it within the time prescribed. Twitter was also inculpated for blocking the offending handles or hashtags only a few minutes risking public order and incitement to the commission of offenses. The reluctance made by Twitter in this issue has caused the offending tweets or hashtags to remain in the public domain for an extended period. This further opens the way for tweeting and retweeting of misleading information several times by hundreds of users over the social media platform. In response, Twitter claimed that on receiving the legal request from MeitY, it has blocked the accounts under the ‘country withheld’ content and later unblocked as the accounts and Tweets in question are all newsworthy and also constitute free speech. Hence microblogging platform Twitter is under threat of facing penal for defying the government orders.

Adith Krishnan - February 27, 2021
0
$1.25 billion was raised by Bharati Airtel on Thursday by issuing debt instruments. The raising of funds by debt instruments was done...