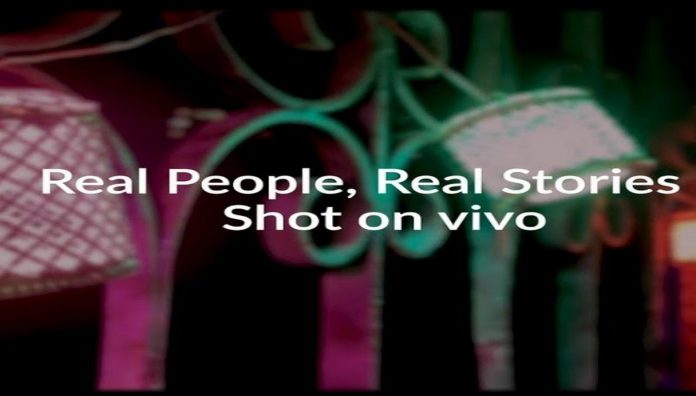 In the last year, people from various parts of the world came together to lend a helping hand and combat the COVID-19 campaign. People are adjusting to modern ways of communicating their feelings, and the mobile has arisen as the most important aspect of our lives – whether it’s for research, work, entertainment, or self-expression.

Taking this into account, Vivo, the revolutionary global smartphone company, has launched a new brand campaign, “Real People, Real Stories”, which aims to introduce real stories about people who are making a difference in their jobs, and also to provide a forum for young, talented filmmakers to showcase their talents to the world by telling real stories from different parts of Indi. Young directors who want to shoot videos and more people with convincing stories can also write to Vivo India at [email protected] to catch their stories. During the initiative, two inspirational stories are presented that have been filmed on a live smartphone. The campaign celebrates people’s efforts to make a difference in their jobs, giving #DelightEveryMoment to people around them. We’ve all fought through 2020, one of the hardest years in history, but so many people have worked tirelessly to support others every day.

The first film, shot by talented filmmaker Samay, features the story of Anuradha, the founder of Reach, a school for children with learning. The film reveals how technologies helped children enjoy Diwali with excitement in the middle of the pandemic. Recorded from a live smartphone, the video captures how technology helped to remain close through the pandemic. With the support of Shoojit Sircar in the past, Samay has collaborated with some of India’s leading brands and directed short films such as ‘Ten past twelve’ and ‘Madhab’. The second film is a story about a woman from Lucknow who’s been pursuing her bakery dream and creating recipes that are healthy and enjoyed by everyone, including those facing chronic lifestyle diseases such as diabetes. The film was shot by Sagar Kapoor in Lucknow and encapsulates the essence of how little things matter while you are working to build your dreams.

‘Real People Real Stories’ is also a symbol of what Vivo stands for as a brand that is young and wants to bring love to mankind. Going ahead, their mission is to put even more heartwarming stories to the fore and give more filmmakers a forum to expose their creativity to the world. Creating a platform to showcase real stories will help us bring some of our country’s hidden gems. The shots captured were to highlight the joy of people, and how technology is bringing us closer even in these difficult times is truly remarkable.