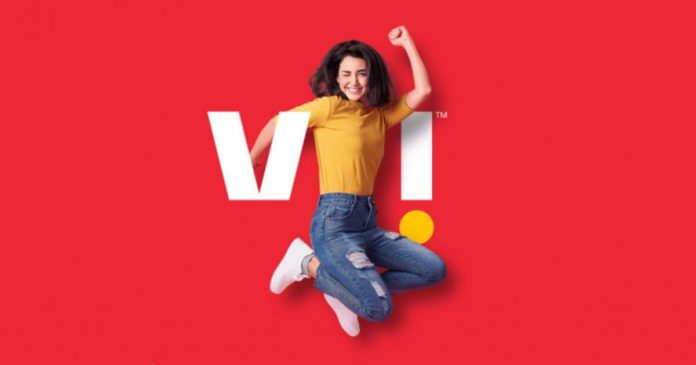 Freshly rebranded as Vi, Vodafone Idea has collaborated with Viacom18-owned Voot Select streaming service to deliver premium content on its digital platform—Vi Movies and TV. Vi will provide its users with free access to OTT content from Voot Select via Vi Movies & TV. Voot subscriptions are available for Rs 99 a month and Rs 399 a year separately. At this point, no other telco offers a subscription with prepaid plans for Voot content.

Airtel partnered with Amazon earlier this month to give users access to the Prime Video Smartphone version, beginning at Rs 89. The Amazon Prime mobile-only video plan is now exclusive to Airtel customers and India is the first country in which Amazon has introduced its mobile-only edition plans. Given that they have access to the Airtel Thanks app, Airtel users can redeem a 30-day free trial of the Amazon Prime video mobile version. However, you will not be able to take full advantage of this deal whether you are already a member of Amazon Prime or have subscribed to it separately, or you will have to create a new account to redeem the offer.