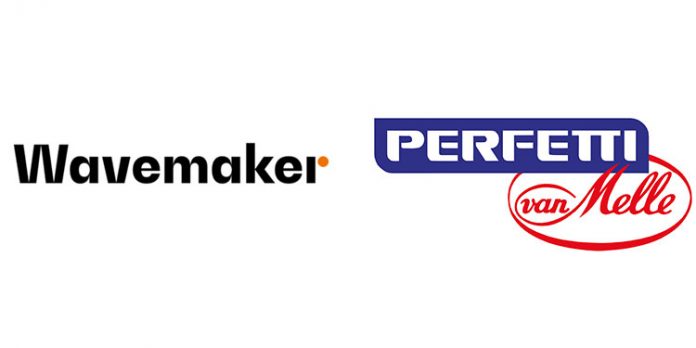 Wavemaker India, a multinational ad agency has retained the rights for media duties for Perfetti Van Melle. The multi-agency pitch saw participation from other major agencies in India after which it was finally won by Wavemaker India and the account will continue to be handled out of the Gurugram office. In addition to this, wavemaker has also been appointed by the brand to handle their accounts in other main markets US, China, Netherlands as well as in the UK, MENA, Belgium, Turkey, and Indonesia after a series of local pitches were held throughout 2020. Wavemaker now handles 85 percent of the global media spend for Perfetti Van Melle. Wavemaker India has been on the record since 2006.

Rohit Kapoor, Director Marketing for Perfetti Van Melle India said that the Wavemaker team has been a trusted partner for nearly 14 years now and they are delighted that their partnership will start its 3rd innings after a well contested and integrated media pitch process. He also added that Wavemaker has over the years played a significant role in their success and that they hope this innings will be an equally good one for both of them. Ajay Gupte, CEO of the South Asia region for Wavemaker said that they are extremely thrilled to renew their relationship with Perfetti Van Melland that it is a matter of great pride to be able to win an additional mandate of integrated media and continue the traditional media mandate. He also added that he is confident with their new operating system, newer models in analytics, e-commerce, and media they will be able to unlock growth and drive further efficiency to the brand. Mansi Datta, Chief Client Officer, and Head North & East, for Wavemaker, said that it is an extremely exciting moment for them to renew their 14-year long relationship and get entrusted with an additional digital mandate over their core media mandate is a testament to the existing equity they enjoy with PVML along with our expertise and competency on digital media. He also added that they eagerly look forward to creating innovative and award-winning work for Perfetti Van Melle.