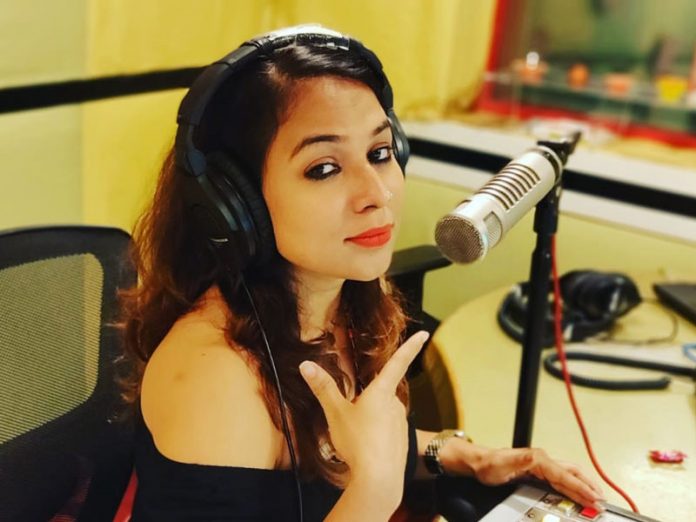 This has been a considerably tough year for the media industry just like any other industry. Radio also went through a downfall in advertisement expenditures at the onset of the virus spread as most markets were locked. But when the movement got difficult, the sector got back into the channel, and not only did it bounce back in the festive season with over 75 percent recovery level but also made some ground-breaking changes in the digital space. FM channels either launched flagship digital properties or became partners with music On The Top platforms to stay in updates with their listeners.

Abraham Thomas, CEO of Reliance Broadcast Network Limited was quoted as saying that the conversion of radio into a fully audio entertainment platform is the one major trend that they strongly believe will control the audio industry. This year, the progressions of digitalization have made the brands to shape a holistic audio entertainment experience for their listeners as well as for brands to influence. For the upcoming year, they are sure that there will be a development in the audio space with radio entering into avenues that connect the strength of the medium. This will comprise new-age offerings for the brand, right from making podcasts to gamification to interactions through chatbots to aiding social commerce.

Ashit Kukian, CEO of Radio City stated that they do not doubt the radio being the most trusted and dependable medium and a hike in listenership which is 82 percent, during the lockdown is a piece of evidence to the same. FM channels appeared as the second most dependable source of information for the public. This was also an after effect of lockdown rules and pandemic related risks that made physical delivery of print papers tough. The maximum listenership came in from the tier-2 and tier-3 cities because of which several brands lifted their focus of advertising from tier-1 markets to minor centers.

Kukian further added that, With the influence of the pandemic on the employment sector and the telecom sector moving to advanced 5G, many new small and medium businesses have been started. The growth of start-ups and small and medium enterprises will see an increase in the coming year. In this year, these businesses have invested in radio and this trend will continue after Covid as well.

Adith Krishnan - March 4, 2021
0
According to IT minister Ravi Shankar Prasad the spectrum auctions which started on Monday received bids worth Rs 77146 crores from telecom...