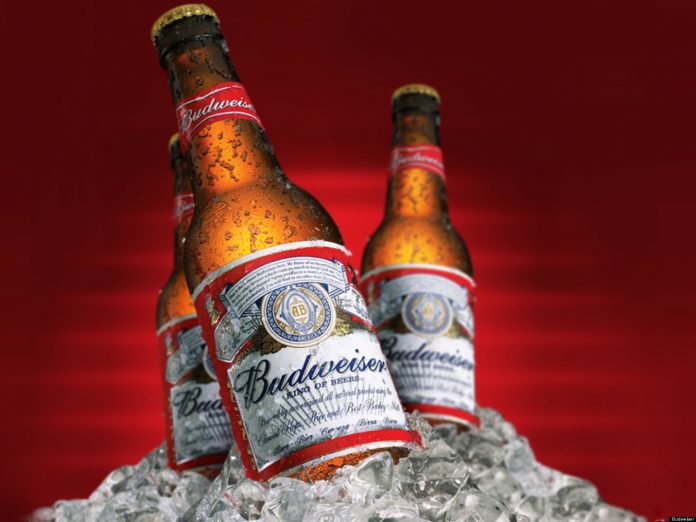 The American beer-selling company, Budweiser is undoubtedly the King of Beers in America. Ever since one man with a vision made the first national beer, about a century ago, Budweiser became the best beverage in the US.

As a part of its marketing strategy, the beer company launched the #StrongerTogether campaign and asked social media influencers to help their domestic workers, watchmen, drivers, gardeners, and other household helpers in securing a dose of COVID vaccination and post a picture with them on social media. However, this was not taken well by netizens. People immediately pointed out the absurd nature of the campaign without hesitation on social media. It was perceived as a classist move for power just like when an employer asks the employees to pose for a brand where they are getting benefit in collaborating with the brand but the employees are getting nothing, unlike how it is being portrayed.

In the past too, with the Messi mural controversy Budweiser faced a lot of criticism on social media. A wall of a building in Bandra’s Chapel Road was covered in graffiti of the famous football legend, Lionel Messi to pay tribute to him. The main problem in all this was that the Messi mural was painted over the existing murals of Madhubala and Anarkali. The 20 feet tall Madhubala and Anarkali murals were painted by artist Ranjit Dahiya in 2012 and were among the first paintings in the series of urban murals, celebrating Mumbai’s rich film heritage. The artist also raised his voice against this unjust step and said “I am not okay with what has happened. It has ruined my art and it’s very immature. Madhubala and these characters represent this city and the culture of Bollywood. By painting over it, they have removed this culture,”

Although the company wanted to attract Bandra’s football lovers but refused to comment on why it chose that wall where a pre-existing painting was there.

Since the past year, the brand’s marketing strategies and campaigns are not taken well by its audience. Both #StrongerTogether and Messi mural backlashed.

Several social media influencers, journalists, and activists called out how it was “insensitive” of Budweiser to start a campaign like StrongerTogether. The Bollywood actress, Sanjana Sanghi was seen participating in the event by uploading a picture with her ‘selfless caretakers’ getting vaccinated. This campaign was actually the aftermath of a previous Budweiser campaign – the one where the brand asked people to generate leads for COVID resources. It maybe is possible because of the initial success of this campaign the brand thought of continuing it but it did not receive the same amount of appreciation, rather, backfired.