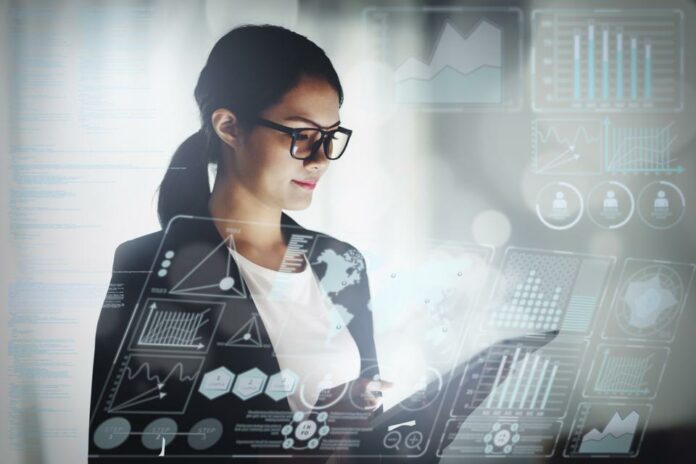 Data plays an eminent role in the modern world. Data scientists are also in huge demand in this data-driven world. Data Science is expanding rapidly in the Indian IT services creating an opportunity for talented women to showcase their skills in Data Science. Listed below are some of the well-known Data Scientists in India in 2021.

Usha Rengaraju who has strong foundations in Economics, Finance Business Foundations, Business Analytics as well as Psychology is currently working at Infinite-Sum Modelling. She is well known for organizing the first-ever symposium in the interface of Neuroscience and Data Science as well as developed the Data Science course curriculum for BITS Pilani. Usha Rengaraju is also an active speaker at DevFest, Google Cloud Next 18, Indo Data Week, PyLadies, and so on, and hence followed by over twenty-four thousand people on LinkedIn.

Yaasna Dua is well known for her quick designing skills while conducting Data Science experiments with strong mathematical fundamentals and programming skills. Owning more than 20 certifications in Data Science and AI from reputed companies and institutions, she is currently enrolled at McKinsey & Company. Yaasna Dua is skilled in ML, Python, R, DL, Data Analysis, MongoDB, SQL, MySQL, and Java. She is followed by over four thousand people on LinkedIn.

Specialized in Data Science and Machine Learning, Kriti Gupta is skilled in C++, Python, SaaS, ArcGIS, and Tableau with extensive knowledge of ML. She owns three certifications from KPMG and Lynda.com and is currently working at Intel Corporation. She has over two thousand followers on LinkedIn.