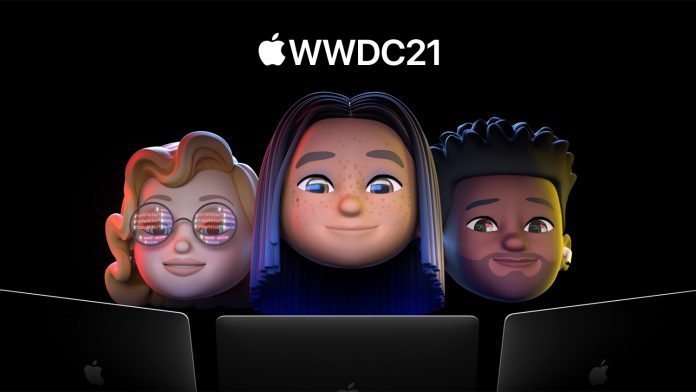 WWDC is a Worldwide Developers Conference on information technology conducted annually by Apple Inc. to showcase innovative technologies and new software in the macOS, iOS, iPadOS, watchOS, and tvOS categories as well as other Apple software. The conference usually takes place in San Jose Convention Center in California and this year it is held online due to the covid-19 crisis.

The new and software under development are presented at the conference by Cupertino and CEO Tim Cook and other top Apple executives will deliver the opening talk in the plenary session. Rarely, some hardware announcements are also expected in the session.

WWDC 2021 is a continuous five-day event that contains 200 sessions providing an opportunity for the developers to learn new aspects. The latest version of Apple’s MacBook Pro will also be announced in the event with other software categories mentioned above.

The Worldwide Developer Conference started on 7th June at 10 am PDT, which is equivalent to 10:30 pm IST. The live stream of sessions from Apple’s campus in California will be telecasted through Apple’s YouTube channel. The session will also air on the Apple TV app, Apple.com website as well as the Apple Developer app.

At the WWDC 2021, Apple will launch iOS 15 for iPhone users. The latest version is expected to have an improved notification service along with all the latest iMessage. It is anticipated that the updated iOS version will have some modifications in privacy. iPadOS 15 will also be launched at the event and is focused on a home screen that is compact with Apple’s new hardware. There will be new accessibility features with the latest versions of iOS 15 and iPadOS 15.

Apple also will relaunch macOS 12 for MacBook, iMac, and Mac with some additional features. Apple watches users will get watchOS 8 with certain modifications to fitness tracking software. Apple TV 4K hardware is introduced in April in the current year. The users can experience effective content playback through the latest version of tvOS 15. It is anticipated that Apple will its specialized operating system for its homeOS and connected devices.

Apple will introduce its new generation MacBook Pro models that are 14- and 16-inch screen versions. It will have Apple Silicon and a flatter design.

Author - January 22, 2022
0
AI and data analytics have emerged as the backbone of the industry's digital transformation. Artificial Intelligence (AI) and...