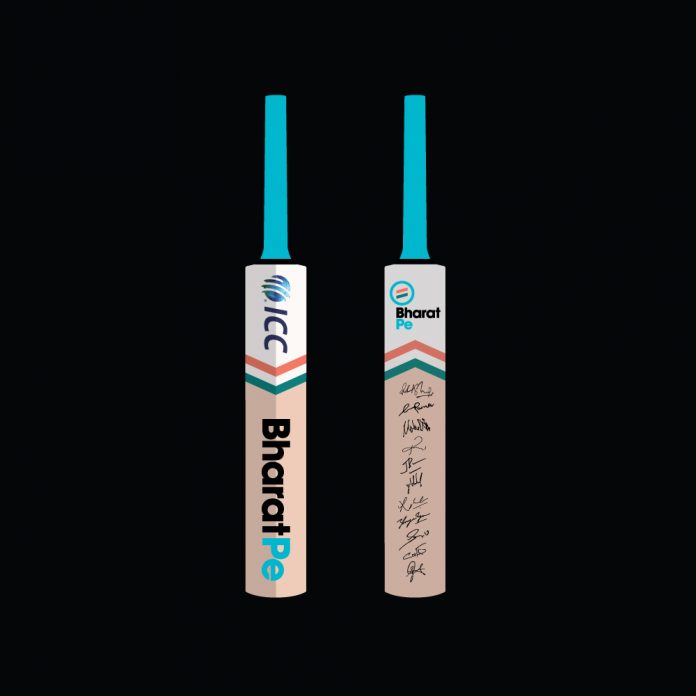 The International Cricket Council has announced a strategic agreement with India’s biggest financial services firm for merchants (ICC). Throughout the length of the partnership, BharatPe will be present and integrated at all ICC events.

BharatPe will promote the association through broadcast and digital media, as well as to conduct in-venue brand activations at all ICC tournaments, as a distinguished Partner of the ICC. This relationship will allow BharatPe to roll out new initiatives to connect and engage millions of cricket fans, in addition to having a large and integrated brand presence across several ICC events.

Ashneer Grover, Co-Founder, and CEO, BharatPe said that they are thrilled to form a strategic partnership with the International Cricket Council (ICC) and look forward to partnering with them for the world’s most famous and famous cricket competitions over the coming three years.

They believe cricket is one of the most powerful unifiers, cutting across regions and/or languages, and they are convinced that this partnership will enable them to strengthen relationships with existing merchants while also engaging millions of new, small merchants across India and are ecstatic that BharatPe, a truly Indian company that began its adventure only 2.5 years ago, would be representing the country on ICC’s worldwide platforms.

Anurag Dahiya, Chief Commercial Officer, ICC said that they’re excited to have BharatPe on board as a partner for all of our major events, starting with the ICC World Test Championship final between India and New Zealand in Southampton in June.

Leading companies have an unrivaled, high-reach platform for dialogues with very involved and enthusiastic fans during the women’s and men’s events. Commercial partners have benefited enormously from collaborating with them on their events, and the years 2021-2023 offer a once-in-a-lifetime opportunity, with five senior-level World Cups taking place, setting the platform for reaching out to unprecedented numbers of cricket fans.

Author - September 20, 2021
0
To launch internship programs for senior citizens, Bangalore-based Origami Creative ties up with organizations. The initiative is launched on Grandparents’ Day to provide...