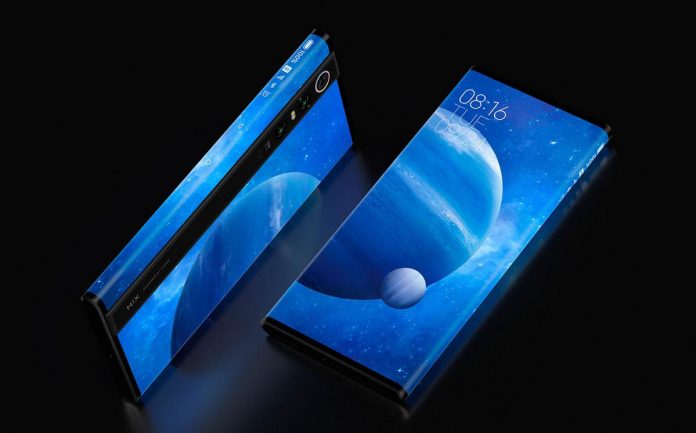 The Mi has expected to be followed by a more powerful flagship, the Mi MIX series. Very near the Xiaomi came with the launch of Mi 11 pro. The device is expecting to be launched by this month. In the meantime, we wait for an official confirmation on that. Xiaomi’s CEO, Lei Jun, has confirmed the new plans of their ambitious project. Brand Xiaomi has given clues about the arrival of a Mi MIX series smartphone. as the reports say, this phone will be the most expensive phone from the company, so we should wait a while to know what it offers over and above the Mi 11pro

Weibo posts, Jun asked users if they would be willing to buy a smartphone costs 10000 yuan and what would be the expectation from it. As a result of the responses, the Mi MIX series may launch by this year. There is no much information on the device, but the report suggests the company will be bringing up a foldable design that can be open and closed like a book. This device will remain as the first foldable smartphone from Xiaomi. The leaked information says that the devices could be running in the MIUI12 Operating system that uses a similar in-folding screen as we had seen on the Galaxy Z Fold. It makes sense as we have heard rumors in the past about Xiaomi’s foldable phones that Xiaomi is using UTG (ultra-thin flexible glass) technology from Samsung. Apart from this, leaked images also show that the phone could be bulky when it folded.