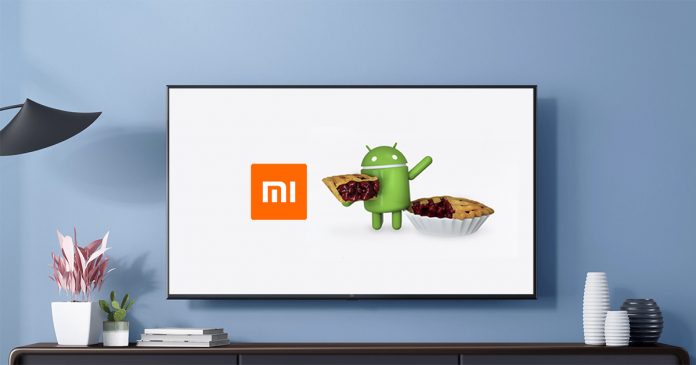 Xiaomi became a dominant player in India within a short period after foraying into the smart TV market in Feb 2018. The most prominent factor is its affordability and the super-slim design along with its user-friendly interface of PatchWall.

Xiaomi occupies the top spot in the Indian smart TV market, a company that doesn’t even have a long history of selling televisions. The brand has continued to maintain its leading role for the last nine consecutive quarters, just like its smartphone business. As per the Counterpoint Study, in Q1 2020, Xiaomi captured 27% of the Indian smart TV market, preceded by LG (14%) and Samsung (10%).

The market has seen many entrants from companies such as TCL, OnePlus, Nokia, Kodak, and Vu, aside from the traditional Television makers. Currently, 60% of the smart TV industry accounts for Android TV, where Xiaomi is a leading player. Smart TVs began as a costly luxury service from dominant TV brands such as LG, Samsung, and Sony, who offered their UI instead of the Android TV interface from Google. The situation shifted when players like Xiaomi lobbied the industry with extremely profitable pricing offers.

Since late 2015, Xiaomi has been selling TVs in China. The work on TVs at Xiaomi India began at the end of 2016. In February 2018, the company unveiled its first TV in India. By February 2020, Xiaomi had delivered four million TVs to India.

Xiaomi says that the combination of upgraded technology, honest pricing, and quality across brands lets the company remain ahead of the competition, Eshwar Nilakantan, category lead, smart TV, says. They still put the customer and not the market at the core. A 32-inch TV was introduced in India by Xiaomi. Their rivals sold the same thing at over Rs 25,000. Xiaomi could have launched it at Rs19,9999, instead, they launched it at  Rs 13,999 which is almost half the price.

The strong brand presence of Xiaomi smartphones helps Xiaomi in marketing its TVs.  We will see several intersections between users of the Mi phone and Mi TV. Almost 80% of MI tv users are Xiaomi’s smartphone users.

Post-lockdown, the company has seen a 50 percent rise in the normal demand across offline and online platforms for the products. The market for smart TVs and streaming services has seen a massive rise, provided that everyone is at home and hooked up to their larger screens for entertainment use. The fear of visiting movie theatres and the first launches of OTT may also raise the demand for smart TVs.