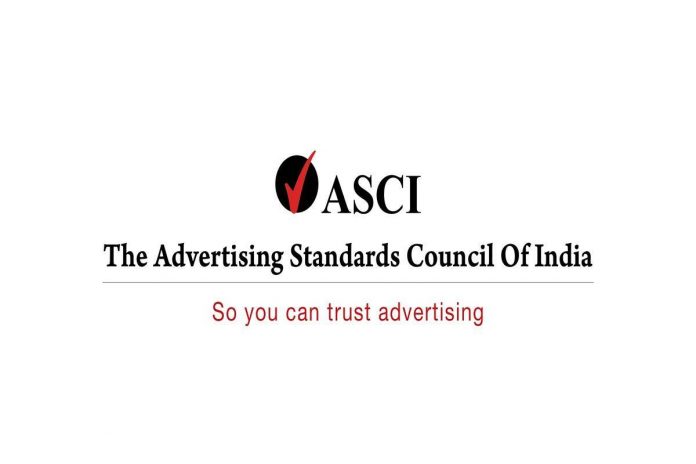 In the first quarter of 2021, ASCI received 1000 complaints in all. Immediately intimidating about the increased number of reports by ASCI, almost 200 advertisers removed their Ads in a short period.

Consumer Complaint Council (CCC), the independent self-regulatory body upheld 789 complaints out of the remaining 862 advertisements. The majority of these advertisements are held for further investigations by ASCI. Out of these 789 advertisements, 337 fall under the category of education, 250 to health care, 47 to food and beverages 32 to electronics and durables, 28 to personal care, 14 to automotive, 12 to gaming and mobile applications, and 69 to other categories.

In December 2020, the Advertisements Standard Council of India (ASCI) issues re-guidelines to make the online gaming platform safer and a set of rules for online real money winning games. The new guidelines were warmly accepted by the users and the whole industry. As a result of the effective implementation of these guidelines, ASCI received 61 complaints.

Most of the complaints come from online cricket games and real-time money-making applications like rummy, in the list of complaints some of the applications were from some well-established brands. Even though a majority of the complaints fall under the category of education. More than 300 complaints were from the education sector. The majority of them reported on misleading guidelines and providing false information like a 100% guarantee on placements and collaborations from reputed institutions all over India.

Around 250 complaints were reported from the Health Care sector, most of them about spreading misleading information about Covid-19. 47 complaints received on advertisements on food and beverages. Many of the complaints about milk, milk products bread, fish oil, green tea as well as edible oils like sunflower.