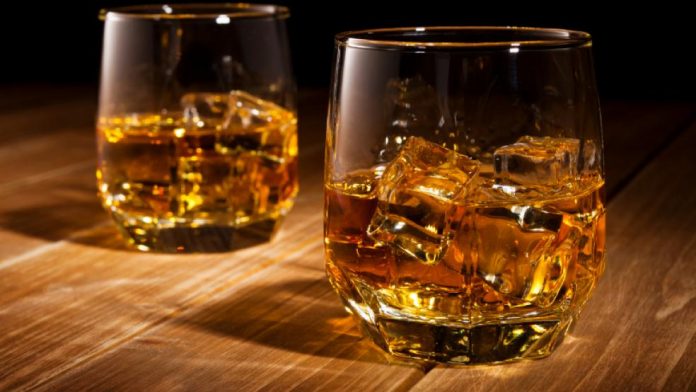 The Advertising Standards Council of India (ASCI) has banned the surrogate advertising of 12 liquor companies following an investigation that began last year. During the IPL, Sterling Reserve (Packaged Water), Royal Stag (selling Mark of Purity), Blenders Pride (Music CDs) were all very effective, and are believed to be under the scanner.

“ASCI General Secretary Manisha Kapoor said, “This form of advertisement is taken into account as a violation of the ASCI regulation because the advertisements were unable to convince the Consumer Complaints Council (CCC) that they were valid brand extensions or that they did not have direct or indirect segment indications whose advertising is restricted or prohibited.

She added that all the advertisements against which allegations have been upheld should not be broadcasted or published until they are properly changed.

During the IPL, the largest advertising event in India, the self-regulatory body received complaints about certain proxy ads for liquor firms that were in potential violation of the ASCI Code. From those selling music CDs to packaged water, non-alcoholic drinks, and merchandising, the commercials being investigated varied.

Advertising for brand extensions cannot feature what is forbidden by legislation or restricted goods, according to ASCI’s code. Neither should the advertising connect to items that cannot be advertised or hint at them.

Following the liquor brand extension ads on OTT media and print media that aired during the Indian Premier League, ASCI suo motu received 14 complaints. In two instances, the advertiser decided to promptly remove the ads. The other 12 cases were taken to ASCI’s Consumer Complaints Council (CCC), without mentioning any brands, the industry body said.

“We also received a review petition in four cases, with the advertisers providing additional data, facts, and arguments. This is currently under process,” said Kapoor. Pending the review process, advertisements against which complaints have been upheld are not approved to be printed or broadcast.