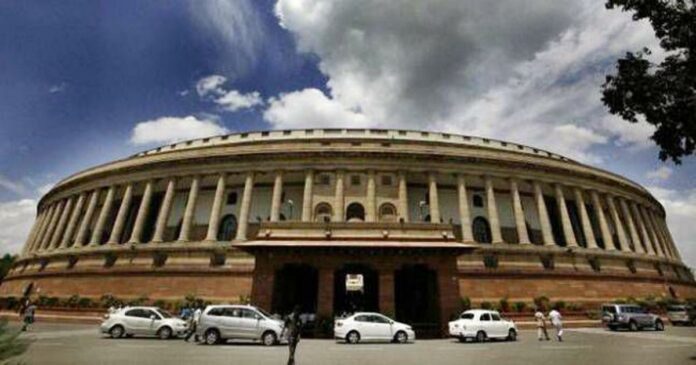 The provision to feature children in the shows, feature ads, and web series will now be having a strict procedure to go through for all the producers. Child participation in the entertainment sector has increased significantly with all the children having actively taken roles in the sector paved a way for all the child actors to have an open and direct door for entry to the entertainment sector. But, with this, a new clause has been provoked by the government of India portraying that from now every producer will be needing prior permission from the District Magistrate for featuring children in any kind of show, web series, or feature ads.

This provision comes states that all children under the age of 18 will be needing permission from the regional DM to feature in any show that showcases any kind of child content. It is a brief part of the Draft Regulatory Guidelines for Child Participation in the Entertainment industry. Also, before starting any kind of activity that will be having active participation of the children will need to furnish all the information regarding the content of the show to the DM with all the specific scenes and dialogues if any need to provide to the official.

The guidelines are very strict regarding the permission that must be taken from the District Magistrate for entertainment for any show, web series, or any kind of advertisement. The guideline also states that, with the producer, the consent letter should also be given by the parent or guardian of the child for performing such activity in the entertainment industry. The provision is made on behalf of the National Commission for Protection of Child Rights (NCPCR).

The drafted guidelines have expanded the scope of television serials to the OTT platforms and movies, including feature advertisements, information media, news, or any social media marketing campaigning that includes children that are under the age of 18. It has been issued to serve the purpose to focus on the overall development of the child briefly including emotional health and physical health that should not be compromised during the shoot of these shows. The draft mentioned a brief prospect, “No child should be exposed to ridicule, insult or discouragement, or they should not be subjected to any kind of harsh comment that could affect their emotional well-being.”

Passionate in Marketing - February 1, 2023
0
Show your love with products that you and your partner can enjoy. PERNOD RICARD INDIA Absolut...