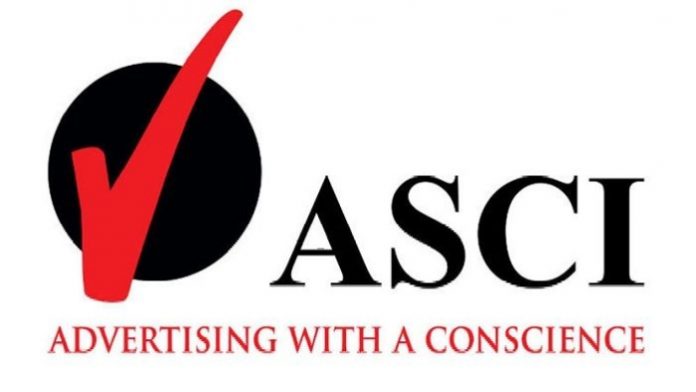 German skincare company Sebamed names the soap brands Hindustan Unilever (HUL) Lux, Dove and Pears, and Wipro’s Santoor. The first big New Year’s ad campaign was nothing more than a daily soap because it claimed to be better than them due to a lower pH, to be precise 5.5, and therefore the best soap for sensitive skin.

Sebamed ad is a provocative ad that was meant to be provocative and to grab eyeballs. This was done to put fingers into the eyes of HUL brands and to cause a reaction.

Currently, the Bombay Supreme Court has ordered Sebamed to suspend this advertisement, which was approved by canceling this ad. With this in mind, some people online, especially on Twitter, have been wondering about the response from the Advertising Standards Council of India (ASCI) to this particular campaign. ASCI is India’s self-governing voluntary advertising industry organization.

Although anyone can be honest in love and war about the advertising wars, ASCI believes that for comparative advertising it is important to adhere to certain principles of fairness and honesty. You should not select points of comparison that offer artificial advantages.
According to ASCI, they said they had not received any complaints so far. ASCI guidelines allow for comparative advertising, including product-named ones. This is to promote healthy competition and consumer choice.

It is also important that the comparison is factual and can be objectively justified. Ads must not disparage, attack, or discredit other brands or advertisers, even in an attempt to dominate consumer opinions and portfolios.

ASCI notified suo motu about misleading advertising. In this fact, they processed more than 3,000 misleading ads based on suo motu in the last year 2020. In this particular case, HUL immediately turned to the justice system for resolution and ASCI did not address the issue for which it is responsible as guidance.