On the occasion of Menstrual Hygiene Day, Avni, a menstrual health business, has launched a new awareness campaign called “D.A.A.G.” Every year, the campaign will focus on a female-dominated industry to raise awareness about the issues women encounter throughout their menstrual periods.

This year’s ad focuses on the situation of female sanitation workers, who are also frontline warriors during covid, as well as safe menstruation habits. Both digital channels and on-the-ground operations will be used to carry out the campaign.

For on-the-ground implementation, Avni has partnered with many well-known NGOs, including SWaCH in Pune, Red is the New Green (RING) in Mumbai, Aram Foundation in Coimbatore, Kamakhya Health Organisation in Surat, and Buddha Education Foundation in Delhi.

Since its start, Avni has advocated for healthy menstruation habits in India. This year, the company intends to focus on a segment of society that is underserved: female sanitation employees. According to a survey, women make up around 80% of rubbish pickers in India.

“The goal behind this year’s campaign is to attract attention to these ladies who have been living among us but never had the help they required,” Sujata Pawar, Co-Founder, Avni- Menstrual Healthcare Start-ups, stated.

According to Pawar, “We’ve traveled to all regions of the nation, but these folks have been living in cities as well, denied of basic requirements like menstruation supplies. The goal of the campaign is to raise society’s attention to these ladies while also raising awareness among ordinary people about the importance of proper sanitary waste disposal.

In addition, the start-up has partnered with Impact Guru to establish an annual fundraising drive. The entire profit would be used to provide menstruation products to poor women in various sections of the country. 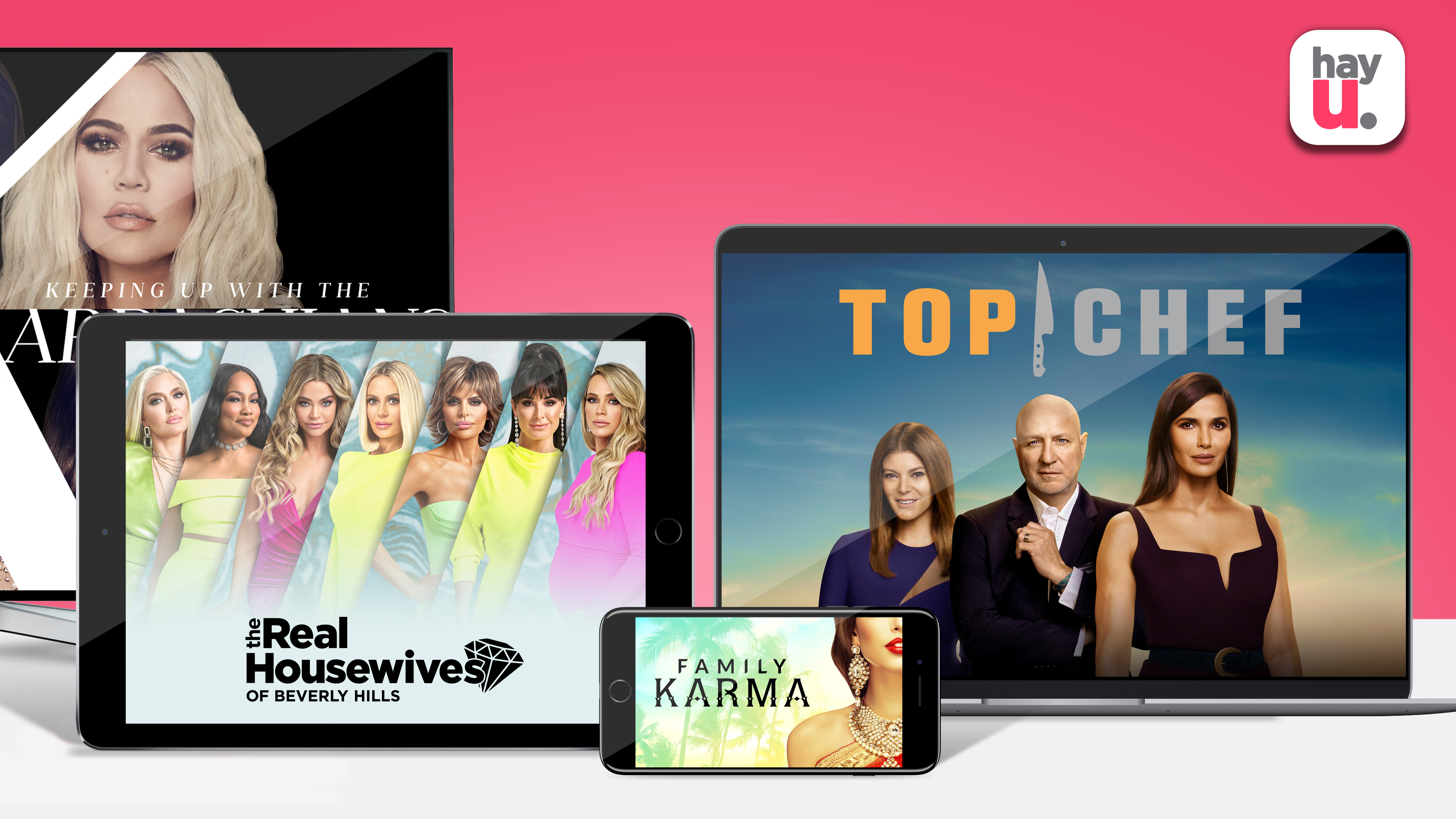