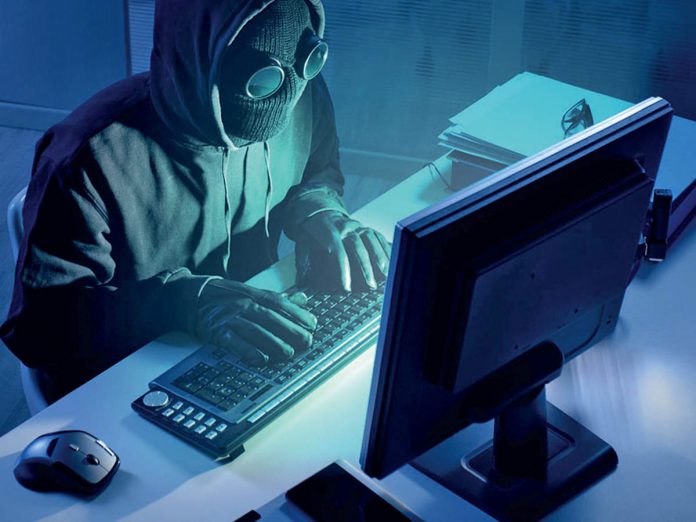 The banking industry in India started to computerize its operations in 1982. With the development of science and technology, the industry underwent a computer revolution in the subsequent years. In 2016, the central government launched the UPI system that initiated the digital banking revolution in the country. RBI has reported that the total frauds which accounted for more than Rs 1 lakh have been increased to 28 percent by volume and 159 percent by value in 2019-20.

Some days before, Harshita Kejriwal, daughter of Delhi CM was on the news when she was robbed of by a fraudster in an online transaction. She has lost money after scanning the barcode of the fraudster. The incident went viral due to her background, but many fall victims to frauds in online transactions and most of them are unreported or unresolved.

Even though there are different cybersecurity measures in most organizations, sometimes they also become prey to fraudulent transactions. Online financial transactions are gaining popularity in India due to the government’s drive on financial inclusion to facilitate banking transactions among the marginalized through various schemes such as Payments Interface Platform provided by NCPI, PMJDY, through UPI, and the digitization of identity verification through Aadhar.

The most common kinds of financial frauds are the following:

Phishing/Spoofing: Over the past years, phishing is the most common type of financial fraud where the fraudsters contact the targets over email, text message pushing individuals to share sensitive information for a financial transaction, or leaking from entity’s computer networks. Another method is impersonating popular apps such as Paypal snatching sensitive information within seconds. The information traced is used to access social media networks, bank accounts, etc. thus causing a financial loss.

Synthetic Identity Fraud: The most common fraud type in the fintech sector during these days is replicating personal information of the individuals by the fraudsters known as Synthetic Identity Fraud. The fraudsters obtain personal information such as phone numbers, ID details, and addresses, photos from social media networks, and even from the deep web.

Account Frauds: An account fraud occurs when the deceivers take control of a person’s bank account and empty the cash balance.  Another type of account fraud is when customers with good credit scores avail of huge loans and disappear.

Transaction Frauds: This kind of fraud happens when deceivers use stolen credit or debit cards or identities for purchases. These frauds are identified after the victim reports the loss of money in their account.

With the advent of technology, now fraud detection and prevention can be done using Machine learning (ML) and Artificial Intelligence (AI) algorithms. Another way is to choose a collaborative approach wherein fraudulent individual’s profiles and delinquency data are entered into a pooled database that can be used for the greater good in the future. However, there is no single approach to prevent fraud. It is an ongoing learning process like a tom and jerry fight. 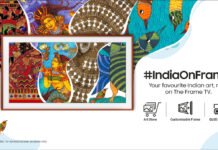