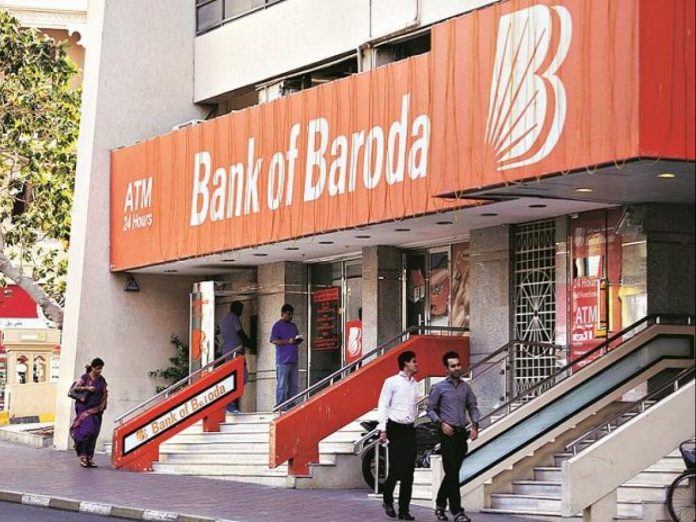 Bank of Baroda is India’s leading public sector bank with a strong domestic presence, in which their distribution network now includes more than 10,000 ATMs, above 8,200 branches, and 18,000 Business Correspondents and has a major international presence with a network of 100 branches or offices of subsidiaries which is spanning over 20 countries. In this festive season, Bank of Baroda said that they want to be part of the joy of their customers and amplifying their achievements. So, they ran a 360-degree campaign including mediums such as TV and Radio under the theme – ‘Hum Karein Mumkin’.

The focus through this campaign was towards leveraging outdoor mediums and talking about their various offerings in retail loans such as 6.85% for home loans, 7.10% for Car loans, 8.05% for Mortgage loans, and 6.85% for education loans. And they are offering concession on processing charges on car loans and home loans also offering online digital sanctions for car, home, and personal loans. The campaign targeted on reaching the audience mainly all Adults and age group of above 13 audiences pan India to convey to them that as a bank, they were always by the side of the customers helping them realize their dreams and also more than a Bank they want to be more like family in these testing times of the pandemic.

In the case of outdoor, it is challenging to measure the effectiveness of the media. Bank of Baroda had conducted the recce of the station before hiring the media and it was observed that a good number of people are traveling by train. If the traffic at the station is more, the chances of miss the ad are very high, hence the present footfall at the station allows the commuter to notice the advertisements and helps in better recall. To understand the effectiveness of the ad and the location monthly inspection of the media is done. Believing the long-run strategy to increase brand value, Bank of Baroda has adopted to go for station branding, that is, train wrapping of Mumbai Metro and Dadar Railway station.

Making celebrities such as PV Sindhu and K Srikanth brand endorsers for Bank of Baroda was a fruitful way of enhancing brand value. They came into an agreement with these ace badminton players in October 2016, wherein the players would serve as brand endorsers for a period of 3 years. and both of them were budding players at the time and the Bank believed in their potential, and over the years, they have become iconic personalities in the field of sports. This association youth sporting icons of the country have helped the Bank to strengthen its foothold in the field of sports and it has been well used to connect with Gen Y customers as well.