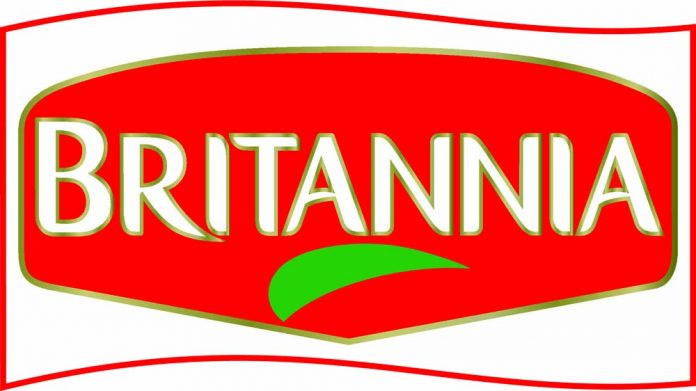 The famous Biscuit brand Britannia is set to bring forth the classic Milk Bikis biscuits to the market again! Sales will begin from Tamil Nadu and this launch is supported by the influencer-driven campaign ‘An Ode to Simpler Times’ across all social media platforms – Facebook, Instagram, Linked In, and Twitter. #BringBackMilkBikisClassics went viral on social media platforms.

Britannia Industries Limited, a huge Indian food, and Beverage Company headquartered in Kolkata is one of the oldest and best companies here in India. Founded in 1892, the company is a part of the Wadia Group. The company sells biscuits under ‘Britannia’ and ‘Tiger’ brands across the nation and even internationally, in around 60+ countries. The annual capacity of the company’s factories is about 433,000 tonnes. VitaMarieGold, Tiger, NutriChoice, GoodDay, 50 50, Treat, Pure Magic, Milk Bikis, Bourbon, Little Hearts, Nice Time, etc. are some of the famous biscuits loved by the customers. The Brand also manufactures dairy products, which account for 10% of its revenue.

The campaign was portrayed through a series of stories depicting the joys of simple things in life and takes one back to its childhood when little things in life brought us joy. Listening to music, mixtapes, Sunday evenings spent on Marina beach, catching a train from Chennai Central, etc.

Coming to the motive of this campaign ‘An Ode to Simpler times’, was inspired by the customers’ love for Britannia’s Milk Bikis. A lot of customers agreed to the fact that the biscuit reminded them of fond memories from their childhood. There have been numerous requests in the past as well to bring back the classic Milk Bikis. Finally, the brand gave into the customers’ demands and decided to bring back the yummy biscuits through special voting which was open for Tamil Nadu customers only.

The campaign received huge love as soon as it went live. People shared it across social media, expressing their happiness, influencers talked about it on their respective pages and shared their Milk Bikis memories. Influencers of Tamil Nadu such as Makapa Anand, Rakshan, and Pugazh also joined the clan and promoted the campaign further.