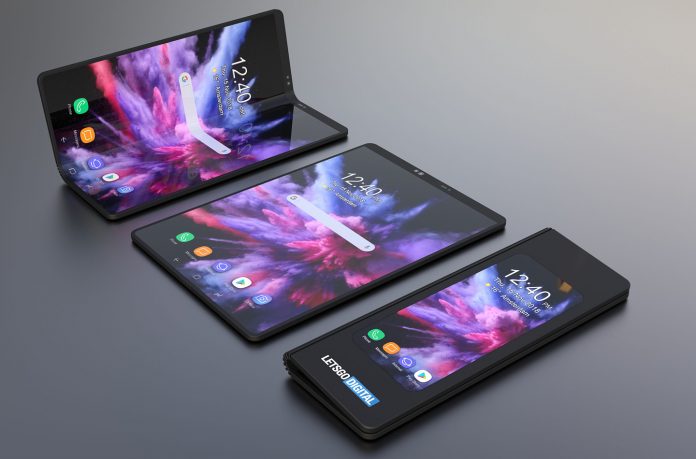 The smartphone market is yet another segment that got a jerk during the Pandemic. Lockdown affected the sales to a large extent as the smartphone giants, lost a good chunk of sales, affecting their profit share and market hold. But the demand for tech gadgets pulled the sales back in and is on track to rejuvenation.

The preliminary data from the International Data Corporation (IDC) which is a Worldwide Quarterly Mobile Phone Tracker, shows that smartphone vendors shipped 313.2 million devices in total during the quarter, proving that this market is headed back to its erstwhile sustained growth.

Except China lacking in flagship product launches, every other smartphone manufacturing region contributed to overall growth. Chinese segments continue to be weaker due to the less demand than expected, and with a further decline in the Huawei brand, the market was pulled down by 10% in comparison with the second quarter of 2020.

“The smartphone market did not experience any severe supply constraints in comparison with the display, PC, and automotive industries. The pandemic is far from over, Consumers around the world have shown a continued need for mobile devices and are willing to spend in these categories. There is a rise in the shipment of 5G devices, especially as price points have shown a trend to go down, but they are not yet buying specifically for 5G. They have been buying because they need a replacement device and in many cases the first-time smartphone.” said the program Vice President with IDC’s Mobile and Consumer Device Tracker, Ryan Reith.

Market share is up for grabs as LG announced exiting the smartphone business, and Huawei shipments continue to decline. There is a significant shift in the market positions of the remaining companies due to these reasons. Xiaomi takes the second position for the first time in 2021, moving Apple down to the third position.

It’s the usual suspects – Xiaomi, Apple, OPPO, and Vivo– that continue to gain from Huawei’s rapid decline in china, while in the USA, Motorola, TCL, and OnePlus experienced year-over-year gains beyond what they had ever seen in recent years, all due to the departure of LG and Huawei.

All Chinese brands are growing rapidly globally, with Xiaomi hitting record volume this quarter and gained growth of 86.6%, while Realme, another rising star that grabbed the market share with 149% growth from the previous year.

Samsung continues to be the leader in worldwide shipment volumes and market share, followed by Xiaomi, Apple, and OPPO.