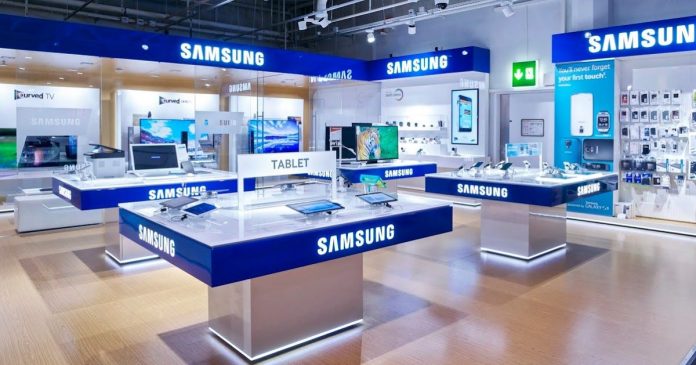 Samsung Electronics, the only company to achieve the production target for the handset Production Incentive (PLI) scheme, has selected FY20-21 as its first year to avail 6% incentive, said a person familiar with the matter.

“Samsung will take its incentives for the first year-FY20-21. The person said, It worked hard all the time and fulfilled its goals.

The option means that while the remaining 15 manufacturers including iPhone manufacturers Foxconn, Vitron, etc. will produce incremental goods worth Rs 4000 crore in the current fiscal which started on April 1, Samsung will need to double the build in a year Covid the second wave and an anticipated third wave To take advantage of the second year’s incentives, industry experts say.

Samsung did not respond to ET’s email query.

An industry expert did not want to be named, “Samsung was on a quick ramp last year due to its already established capacity at its Noida factory and its large dependence on Korea instead of China for its supply chain, which is why they were able to achieve the goals while everyone else lagged.

According to business intelligence firm Toffler, the South Korean electronics manufacturer recorded revenue of Rs 70,628 crore in FY2019-20, of which close to 70% came from the mobile phone segment.

As per the scheme guidelines, Samsung will have to produce mobile phones worth Rs 8000 crore in the second year in revenue swelled over its base year (FY 200-20) to avail the second year incentives of 6% cashback to meet the Production Target of Rs 4,000 crore for the first year.

In a major relief to the handset manufacturing industry, the government earlier this month decided to extend the deadline for the PLI scheme by one year by accepting the financial year FY20-21 as zero years for companies to make new investments and expand manufacturing capacity amidst covid related difficulties. But Samsung, being the sole manufacturer to qualify goals, has been chosen to stick to the original timeline to take advantage of the significant 6% incentive.

Passionate in Marketing - September 14, 2021
0
Cloud Infrastructure Technology developer is the most sort after job role in Mar-Aug 2021 with an uptick of 184% in openings; Bengaluru...

Top-up loan: What is it and why might you need it?