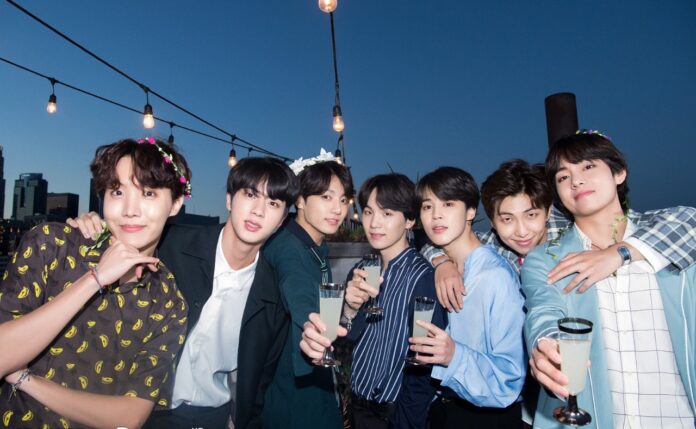 The well-known band BTS is all set to emerge with Chris Martin’ Coldplay’s fame in a special episode of YouTube Originals, weekly music series which will be released on Thursday.

According to the sources, a special episode will air on Thursday, September 9, at 11:45 PM ET, which will lead directly into the premiere of the “BTS- Permission to Dance” MV, Shorts Challenge version, at Midnit ET on September 10.

BTS and Chris will emerge together for a discussion on what motivated the “#PermissiontoDance” challenge on YouTube Shorts, among various topics.

Permission To Dance is BTS’s third English track and has been co-written by English singer Ed Sheeran, along with Johnny McDaid, Steve Mac, and Jenna Andrews.

The episode will also showcase the shortlisted Shorts from the challenge created by BTS fandom all around the world including countries such as the US, India, Russia, South Korea, the UK.

For the unversed, the Shorts three-week challenge was started on July 23. BTS motivated their fandom and followers to make 15-second YouTube Shorts videos comprising of the ‘International Sign’ gestures for joy, dance, and peace, that were featured in the Permission to the Dance music video, remixed with their style.

Another band member, Jin told Buzzfeed about choosing some of their favorite Shorts are to be included in the compilation video and he added that he’s curious about how they will add their zest and glimmer to the ‘Permission to Dance’ choreography and just watching them dance along to their song and having fun makes him feel happy.

SUGA later added in an interview with EFE, that they want to share their message through music and have an optimistic impact on the listeners.

These values and more are what encouraged BTS to create the Permission to Dance Challenge and have it come to life on YouTube.