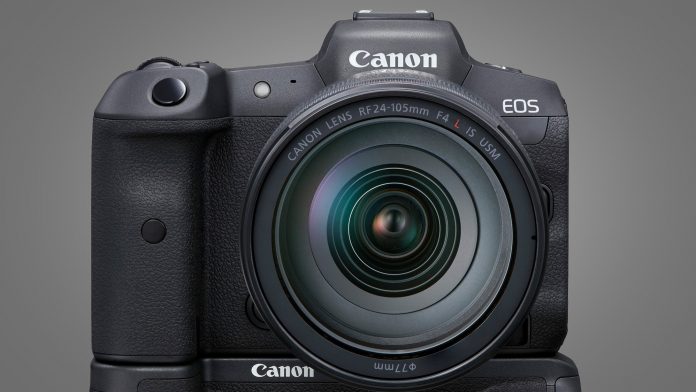 Like how Canon EOS R5 was one of the most awaited 2020 cameras, this time it’s Canon EOS R1’s turn. The Canon EOS R1 will be released at any point in 2021, but ahead of the Tokyo Summer Games, of course. Till now the camera is not fired.

Canon Rumors recently confirmed two of the noteworthy features of the camera that will be included. One is the quad-pixel autofocus, and another is the global shutter. QPAF would improve autofocus accuracy no matter what orientation the subject or the camera is in. Canon has recently registered a patent for Quad Pixel Autofocus technology. Back then, it appears that the patent identified the device for APS-C sensors rather than the full-frame chip that would be at the core of the alleged Canon EOS R1.

Having a global shutter on Canon EOS R1 while digging a rolling shutter will do both good and bad for the camera. Although the global shutter helps the entire picture to be scanned at once, which is a tremendous aid in sports photography, the feature can also reduce the dynamic range. Electronic shutters in most of today’s cameras record just an image one line at a time, from top to bottom, rather than the entire thing at the same time. If there is rapid action in the scene before the sensor catches the entire moment, you will leave warped lines in subjects like houses – an effect known as a rolling shutter.

It is abundantly clear that Canon continues to improve its flagship EOS R programs. This means that Canon is going to try to put the top-flight features in its new EOS R camera. Last year, the company launched Canon EOS R5 and Canon EOS R6 full-frame mirrorless cameras in India. And these are the two cameras that led Canon to meet its 2020 fiscal year revenue forecast in China.