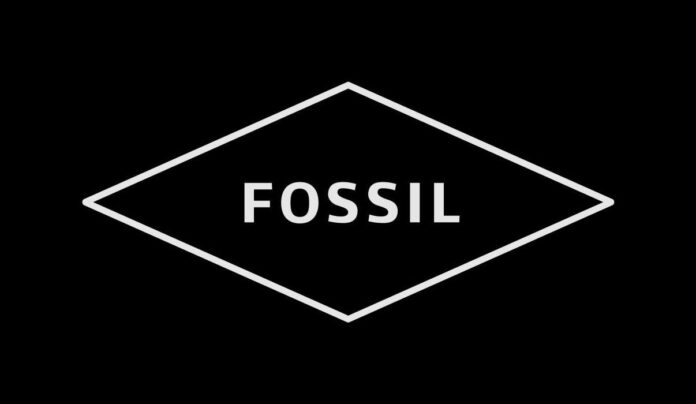 Fossil Group Inc. has reported a net loss of $4 million at the end of the fourth quarter on January 2nd, 2021. Due to this, the watch-making giant is facing more store closures in 2021.

As these sales declined within Fossil’s outlets, digital methods like wholesale dot-com partners, e-commerce, and third-party e-commerce channels brought some of the sales back but were still not adequate to avoid the drop in the firm’s business and real estate.

The firm was impressively successful for years, from its founding in 1984 until a few years after Apple introduced its Apple Watch. However, it is also struggling to get hold of its sales since the watch market became split among top-tier mechanical timepieces from many Swiss makers on one side of the coin and smartwatches on the other side.

The titanic loss of retail occupancy would have an outcome of US retailers deciding to shut down more than 1,600 outlets in the first month of this year, along with Macy’s, JC Penney, Bed Bath & Beyond also deciding to shutter some of its stores.

Right now, Fossil has a debt pile of $227 million and approximately $358 million in total liquidity as it moves deeper this year. Fossil is attempting to slim down its operations, innovate new products and widen into new markets, particularly India and China.

The watch and accessories behemoth plans to take benefit from the upcoming lease expirations and “refine” its outlet count by a range of 15% to 20%. This will hopefully give a chance to revive the inventory management, power up its supply chain, and bring Fossil back with more agility, trying to make it a profitable company.

However, having shut more than 30 stores in 2020, Fossil Group Inc. operates around 421 outlets globally today. They are planning to further reduce the store count by roughly 65 to 75 outlets in 2021.

From this, it is understandable that the company has plans to survive and anticipates its sales and market will grow. But, they could be in for a tough battle.