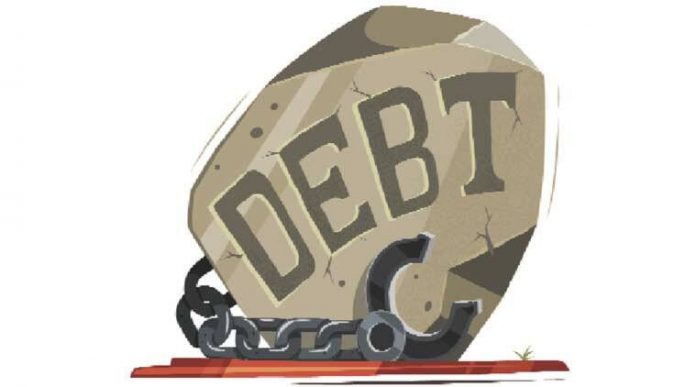 Resilience is described as the ability to persevere in the face of adversity. Giving up on time isn’t necessarily a sign of failure. Perhaps Indian companies and regulators see it differently, oblivious to the fact that the cost of not giving up may be higher than the cost of giving up on time. The state of stressed assets is unsurprising, considering that they have quadrupled in size from $26 billion in 2015 to $106 billion in 2020. Regulators have attempted to alleviate the problem many times thus far. None of them seem to be successful. The attempts are divided into three categories by me:

The first is monetizing deposits, forex reserves, and repurposing unutilized investments in Financial Institutions; the second is Strategic Debt Restructuring (SDR), which enables non-performing assets to be traded to new owners; the third is Sustainable Structuring of Stressed Assets (S4A), which involves tweaking CRR, SLR, and other norms.  Second, the government can repurchase stressed assets or establish Asset Reconstruction Companies (ARCs) and Asset Management Companies to manage stressed funds by recovering them, defining the Insolvency and Bankruptcy Code (IBC), the Securitization and Reconstruction of Financial Assets, and Enforcement of Security Interest (SARFAESI) Act, and stressed asset management verticals, among other things.

The third segment is the one that hasn’t been given enough attention. It is to coordinate all resources in a warlike mission to churn the portfolio by timely divesting from current firms, rather than rescuing companies to stay invested. It is critical, even though it can seem complicated, inhumane, and even undemocratic.

We need to shift our focus away from acquisitions and toward divestments, identifying where we need to quickly cut the cord at the structural level for the worthy to live, flourish, and scale-up. This isn’t a bailout in the sense that more money would be injected. This is about saving the victimized companies from the quagmire of debt and unprofitable projects into which they have been pulled. Rather than assume that businesses should stay in their current businesses while looking for answers, regulators should invest their time in educating themselves and businesses on what businesses should not do. Giving up on time may often be a better plan than not giving up at all, and it could be the best option open to many Indian businesses.