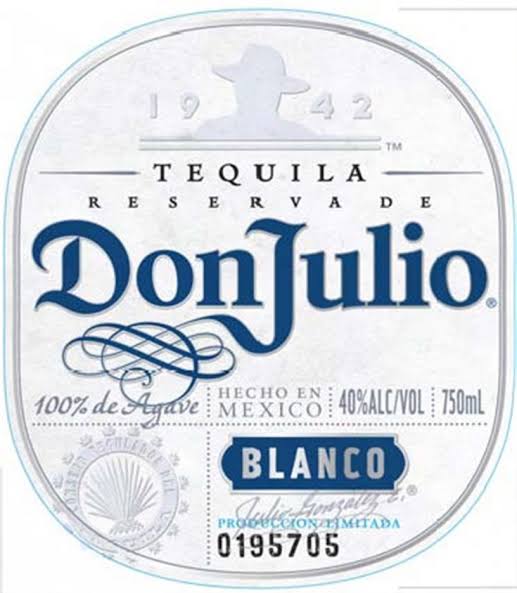 Don Julio is a brand of tequila produced in Mexico. It is the largest brand in value and eighth largest in volume. It is distributed in the United States by Diageo, under licensing from its patent holder, Tequila Don Julio, Sociedad Anónima de Capital Variable, Jalisco, Mexico, but it is sold worldwide.

Recently, Don Julio announced that it is celebrating Cinco de Mayo with a campaign supporting bar and restaurant workers that includes giveaways of vouchers and charitable donations. Don Julio is giving away $125,000 in physical and digital vouchers called “Don Julio Cincos,” which are valued at $5 a piece and the brand is urging people to spend at a bar or restaurant. The brand pledged to donate $1 million in the next four years to charity groups, starting with No Us Without You LA and the Restaurant Workers’ Community Foundation as part of the campaign targeting several pandemic-era developments, such as hospitality industry relief and brands jumping on the NFT train.

Don Julio will raise money for the newly created Tequila Don Julio Fund by auctioning an nonfungible token (NFT) of a design by Mexican artist Claudio Limón at Rarible, the online marketplace for crypto assets, for Cinco de Mayo. The pandemic has had a disproportionately negative effect on the hospitality industry, whose workforce is 24% Hispanic, compared with about 18% for all industries. This campaign can can help to build consumer goodwill toward Don Julio as a brand that gives back to the community. Cinco de Mayo has become a significant occasion for alcohol sales, and the pandemic last year spurred a 54% jump in tequila sales as consumers stocked up for celebrations at home. Researchers found out that consumers are 49% less likely to go out to eat or out for drinks this year than in prior years on Cinco de Mayo, and are 38% more likely to order takeout or delivery. Almost three quarters (74%) of consumers will spend about the same or more on the occasion this year than in past years. Despite the strength in North America, the company reported a 4.5% decline in net sales to 6.9 billion pounds as organic growth of 1% was more than offset by shifts in currency values. Though, during the second half of last year, Diageo saw sales growth of 12% in North America amid growing consumer demand, market share growth and the replenishment of inventories by distributors and retailers. 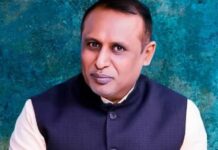 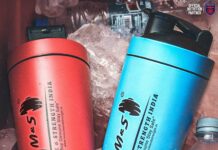 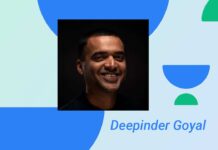