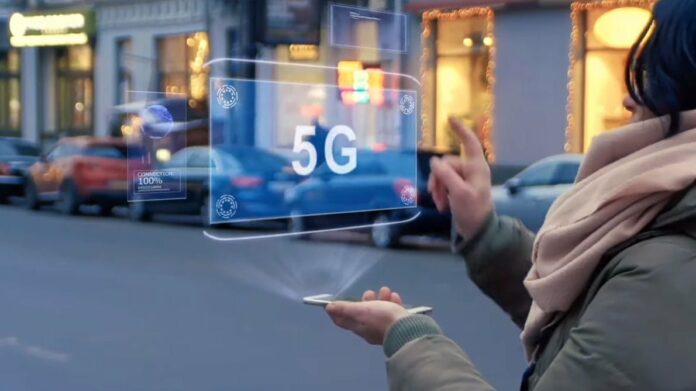 Ericsson announced the debut of its private 5G network to change the secure on-site connection in the Industry 4.0 era in a news release. This reputable firm has previously completed the deployment of operational 4G and 5G private networks in the worldwide market. It is based on in-depth findings from the 5G-Industry Campus Europe initiative.

Ericsson’s 5G private network is based on 4G/5G radio and dual-mode core technology, allowing for a wide range of indoor and outdoor use cases. It seamlessly interacts with a variety of business initiatives, devices, and apps to boost productivity, allow new services, increase customer interaction, and provide a better working environment.

Installing a 5G private network at any institution takes very little time and allows for efficient and effective coverage of large regions. The flexibility and deployment sizes are specifically intended to meet the needs of different businesses without disrupting the existing infrastructure.

Accelerated speed: The fifth generation of cellular networks has pushed 4G LTE down with its increased speed, which allows data to be sent in a matter of seconds. This is a viable option for high-speed internet connections that can boost productivity in a short amount of time.

Low latency: The round-trip transmission of real-time data within five milliseconds is the lowest latency metric in the 5G network to date. It is quicker than human visual processing, which may have an impact on the adoption of 5G and the Internet of Things in machine-to-machine communication. In machine learning algorithms, a combination of quick speed and low latency can increase connection.

Improved capacity: A 5G private network may supply up to 1,000 times the capacity of existing cellular networks, which can aid in the growth of IoT. In today’s tech-driven world, it may store enough power to allow thousands of devices to communicate with one another in real-time.

High-capacity bandwidth: Increased bandwidth has a big impact on Industry 4.0 since it allows it to accept enormous multiple sets of complicated data and translate them into in-depth business outcomes using data analytics technologies. It enables stronger network traffic optimization and better regulates consumption spikes than other cellular networks.

Ericsson is concentrating on two IoT platform trends: a push for increased simplicity and control from IoT systems across four categories, as well as two new sectors for Broadband IoT and Industrial Automation IoT.

Coverage, control, and security are three areas where a 5G private network may improve on-site connection in the industrial sector in the Industry 4.0 era.

Author - January 14, 2022
0
SuperGaming, one of India's largest gaming firms, is thrilled to announce the appointment of Vandana Sharma as Vice President of People.