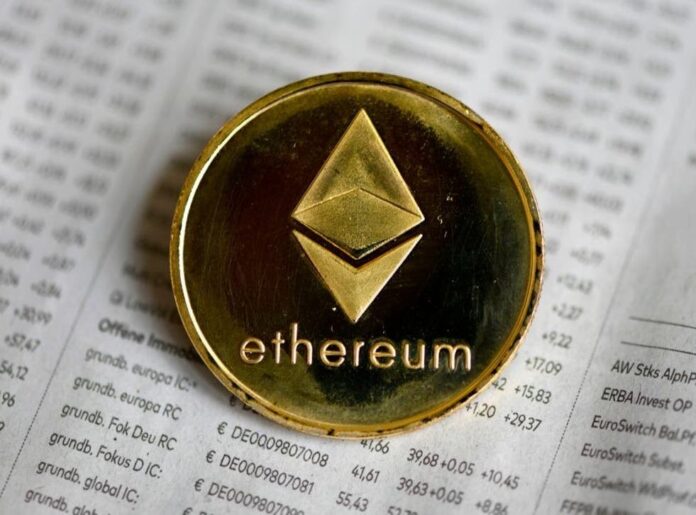 Continuous development of Ether in new features caused the world to witness such a huge price surge Ether. Just in one year, the price of Ether made a surge often times its previous price after it went down due to the COVID-19 pandemic. In recent times, the world is witnessing a competitive price surge in cryptocurrencies like Dogecoin and Ether challenging the world’s largest cryptocurrency Bitcoin.

Ether runs on the technology system of Ethereum blockchain which is a decentralized software platform that has a safe and secure functioning without including any third-party intervention and is mostly used for Distributed Applications and Smart Contracts, which are programs that automatically execute all or parts of an agreement when certain conditions are met.

This decentralized ledger technology and Ethereum network is being more are more significant and popular in business and banks due to its numerous applications in this digital technology era.

In the current scenario where Bitcoin is limited to empowering digital and decentralized money, it took a dip of 2% in April as for 40% growth for Ether.

Ether has a number of concerns like high transaction fees, which is a concerning problem in DeFi trading and this led them to launch the second version of Ethereum called Ethereum 2.0 which also helped in this price surge of Ether and solving the issues by adding significant changes to the current version of Ether. As the transaction and mining process requires less amount of power in the future a huge reduction in industrial mining warehouses can be expected.

The very recent rise of Non-fungible Token (NFT) also helped in this price surge of Ether which represents certificates of ownership for virtual or physical assets. Popular NFTs like CryptoKitties and CryptoPunks run on Ethereum.

Although it has a lot of challenges ahead, the future of Ethereum as a platform in Ether looks brilliant.