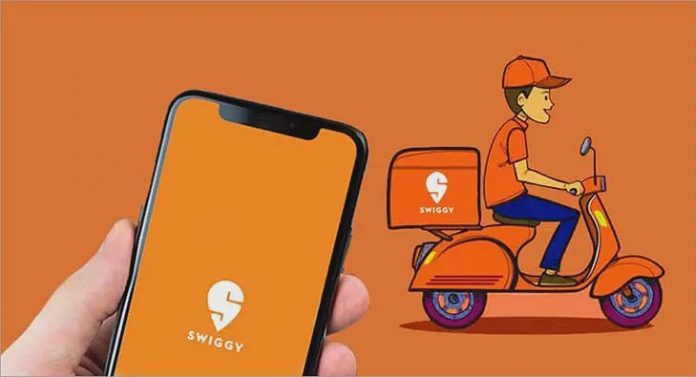 A government official said the surveys were linked to the suspected unequal input tax credit.

This is factually false (allegations of bribery and tax evasion) and we vigorously refute any allegations. The GST Authority inquiry is focused on the suspected GST default by two InstaKart manpower service providers and should not be misconstrued as being tied to any misconduct by us.

We have engaged in the investigation proceedings, as ordered by the GST Authority, and have sent many documents and records in relation to the investigation,’ said e-commerce firm Flipkart.

The vendors for Flipkart are Merlin Facilities Pvt, a resource management and staffing solution firm. Ltd and the Board of Surya Team Pvt. Ltd, which, by fraudulent input tax credits, reportedly evaded taxes. The promoters of the two companies fled the country, said one of the two persons, asking for anonymity.

Merlin Facilities, which handles the recruiting and hiring needs of businesses, claims to have more than 50 customers, including Flipkart, Myntra, Swiggy, Hyatt, and Taj Sats, according to its website.

In the past, Merlin has collaborated with the Udaan B2B marketplace as well as the latest Ninjacart supply-chain startup.

Around 25 I-T officials visited Flipkart’s office in the TechVillage Embassy in Bengaluru to survey payments made by one of its group firms, InstaKart Services Pvt. Ltd, to certain sellers of third parties.

The second person said, the Income Tax Department completed its survey of InstaKart.

Our dealings with these service providers are based on the legitimate GST Registration Certificate given to them by the Department, related PAN, ROC Service Provider Data, Due Diligence Reports, Service Agreements, InstaKart employee attendance records, and GST invoices paid through banking channels. Our acts are within the legal context of tax and legal standards and we are dedicated to assisting the authority while this review is concluded, Flipkart.

In December, InstaKart filed an instant written petition against the Directorate General of GST Intelligence in Delhi High Court, claiming that the latter forced it to pay GST, which its vendors, Merlin Facilities and Surya Team Management, did not deposit.

In its petition, InstaKart argued that, in accordance with GST rules, it paid GST worth ~20.12 crore to vendors against the tax invoices given to it.

The offices of food distribution firm Swiggy were also visited by I-T officials, wrapping up their survey on Friday.

Swiggy vigorously denies the charges that Greenfinch was involved in any fraud with regard to both being a fictional company and using a fake input tax credit. In relation to this matter, we further refute all the false and misleading statements,” Swiggy said.

In November 2019, a GST survey was undertaken at the Swiggy office to assist the authorities with their results, as a part of an inquiry by the GST Intelligence wing into suspected non-payment of GST by Greenfinch. Swiggy completely cooperated, it added in a tweet, with the authorities. 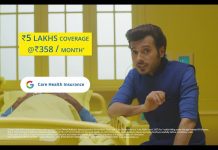