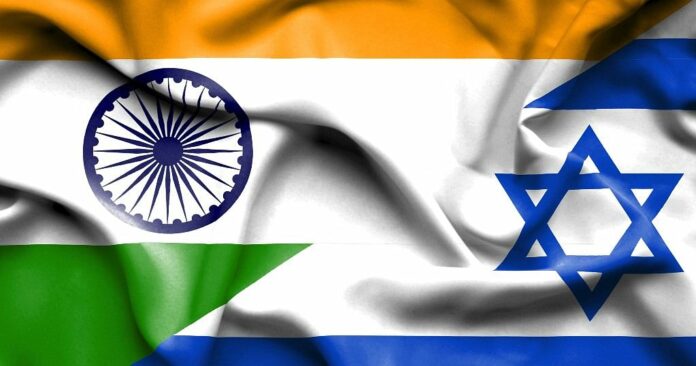 On Monday, India, and Israel jointly decided to continue negotiations on a Free Trade Agreement (FTA) from November. Both parties are hoping to conclude the long-pending deal by June 2022.

It has been a decade since discussions related to FTA negotiations began between India and Israel. Now, for the first time, a specific ending is declared. This gives seriousness to the process.

Despite several announcements around FTA Negotiations, the agreement did not progress and remained slippery.

Now the process holds the interest of both the parties and firms involved. So, FTA will be concluded as fast as possible.

Both the nations look forward to strengthening the relationship between them. India and Israel are not only strategic partners but also friends. For years to come, they are hopeful and foresee a fruitful future together.

India offers new opportunities to Israel. They can mutually grow in the fields of water, agriculture and defence by cooperation.

Russia is the biggest provider of military weapons to India and Israel comes after that.

Israel and India are partners in the International Solar Alliance or ISA which is an international purpose head started by India.

Israel was welcomed warmly into the International Solar Alliance. As the countries are moving towards COP 2Y, this engagement is significant in meeting the goals of a green economy.

India and Israel have joined hands for controlling pollution and lessening Carbon footprint.

In the middle of the pandemic, both countries chose to smoothen travel between them by mutually accepting vaccine certificates. Both of them cooperated during the COVID-19 pandemic.

The bilateral relationship between the two countries heightened to a strategic partnership after Prime Minister Narendra Modi visited Israel in July 2017. It turned out to be historic.

Even Iran and Afghanistan came up as topics between Jaishankar and his counterpart Yair Lapid.

This visit is for five days and began on Sunday.

Both are going to keep on with their policy of connections, and Israel has seen India as a very important partner for many years. The relationship is going to foster in many fields keeping in mind the kind of relationship it has with many Asian countries and the US.

Author - November 24, 2021
0
Inflation all over the globe is currently rising and going beyond control or getting harder to control or manage. In the past...