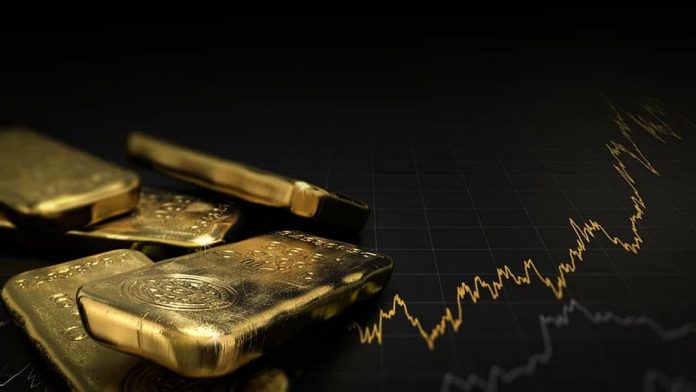 We know how people in India invest in gold as an asset. It is being estimated that the gold exchange will open huge competition across modes. SEBI has recently thought of making a new gold spot exchange so that trade and liquidity happen. Simply put it just like the stocks and other securities one can trade upon the gold.

Just like a depository receipt the buyers and sellers of the gold also be given an electronic gold receipt. And the clearinghouses are also being included in the safe exchange. This is the best new move that could be used in the future for other valuable commodities too.

We know India imports gold from various places and hence the taxes are imposed and so that the prices increase so when this electronic gold exchange becomes handy many people can directly buy gold not much bothering about the physical state. But in the already there are 3 different platforms which help in gold trade without holding them physically they are

Future exchange: Multicommodity exchange has huge trading volume compared to others which attract the investors to trade. People here tend to estimate the future price and use the MCX to invest. As it is gold exchange one does not have to old the gold in physical state and delivery is possible by the electronic way. And its volume is roughly estimated at 20 lakh crores in the financial year 2020.

Exchange-traded fund: ETF (Exchange Traded Fund) managed by various investment funds, the AUM of which is around 13,000 crores. Here you buy the shares and can technically convert them into gold, as the fund must hold reserves in proportion to the size of the corpus., the forks are there for bullish profit and will go in and out based on price movements.

Sovereign gold fund: this fund is managed by the RBI. Here one can buy the bonds which are equivalent to the gold and hold that bond for a fixed period as such of 8 years. These bonds have an interest rate of 2.5% and can be sold or traded demat after five years. There is no way to get the metal, however, as the idea was to take advantage of the price movement without increasing demand. for gold. Currently, the total value of the outstanding bonds is around 26 billion rupees, which is around 68 tons.

Interestingly, you can also buy gold coins from banks, which is the fourth option for those who just want gold. Hence, the new gold exchange will add another dimension and open competition between modes.

Passionate in Marketing - August 10, 2022
0
Focusing on the women consumer segment, the campaign highlights Shopsy’s value propositions of affordability and availability across an expansive range of productsThe...