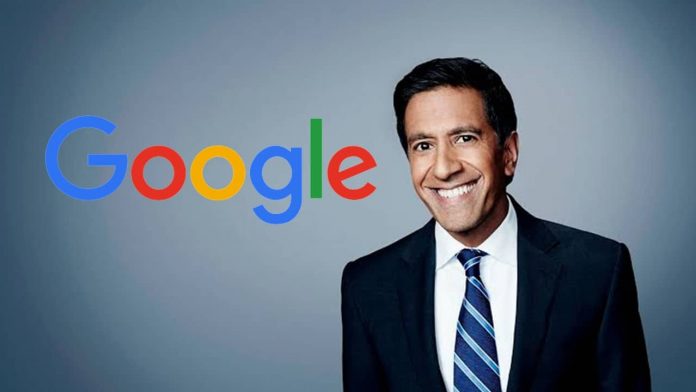 This statistic explains the curiosity of humans and forms the bedrock of innovation and change in this changing world. So the role Google plays helps consumers by providing them accurate information at the desired speed.

Google helps to find a needle in the haystack. Google had to understand the intent behind every search. When people searches on Google and to make it very sharp and specific to their search, we have not only indexed every webpage video image or text but almost every paragraph written in the world, said Mr.Gupta.

He further added that one in 10 searches on Google have an error. Hence the search engine needs to learn very well. For the same, Google uses a new spelling algorithm powered by a neural net with 680 million parameters that can help to search better despite human errors in under 3 milliseconds.

Last month, a hundred million people all around the world used ‘humming’ on Google to search for songs. Gupta said that Google enables a little peep into tomorrow by looking at a whole lot of today and a bit of yesterday. It doesn’t matter who we are and where we are. Google brings search to your fingertips so we can join the dots better. We can leverage creativity to predict better, build businesses, and take leaps. So for him breakout innovation and a better world enabled and accelerated by better information is how he sees the future world.

In India, mitigating natural calamities is an area where Google is actively working. When Google predicts improvements in this world, reliability, and precision are critical to people’s trust. Because when Google gives an alert to them, they take preventive action and they can only do it if they trust what Google is saying. When a flood warning gets notified by Google on mobile phones, it becomes very effective. The tech giant utilized this technology this year during the floods in Bihar and Assam and helped millions. This information was used by disaster management authorities and groups to evacuate people and save lives. He adds that this technology can be applied to other areas (education, health, agriculture) too.

The future smart application of AI to knowledge graphs will help spot future challenges and also deliver solutions that can be a game-changer at a very minute level.  He believes that agriculture is where Google and many such partners can make a difference in agriculture output and to India and its GDP.

Passionate in Marketing - December 8, 2021
0
The announcement comes at the back of CollegeDekho’s recent Series B funding of US$35 Mn and its hyper-growth phaseSudhir is an expert...