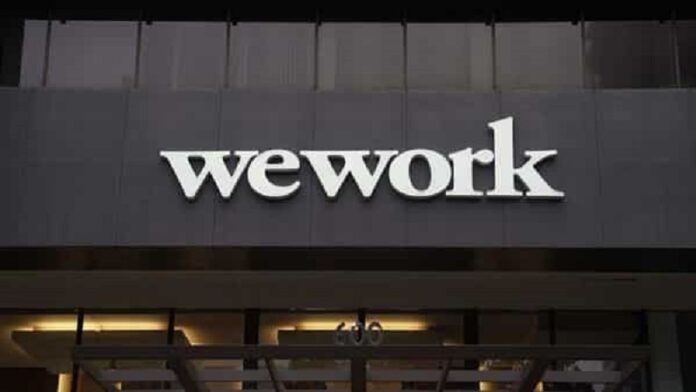 Every person holds greatness, which may be revealed when they are surrounded by motivated and inspiring people. It is now intrinsic to people as well as major corporations who realize their aims and are passionately motivated to achieve their defining moment of achievement.

WeWork India’s current brand campaign is titled ‘Great Inspires Great.’ It demonstrates why WeWork is an excellent workspace for organizations of all sizes. The campaign also highlights some of their key products, including On-demand, Managed Office by WeWork, and their standard product portfolio.

The 60-second brand film, which went live today, will be reinforced by a 360-degree campaign spanning social, digital, radio, outdoor, and television. Starting September 26th, the brand will also release three product trailers that will be promoted across platforms to illustrate the range of products at WeWork India, which makes it the ideal end-to-end workspace solutions provider.

The latest video from WeWork India shows how flexible workplaces provide a personalized experience to different types of professionals with diverse needs. It exemplifies the coming together of diverse minds to create not only a workspace but also a safe community that allows them to grow and accomplish greatness in their work.

“With ‘Great Inspires Great,’ we aim to demystify the normalization of being just good in the workplace,” stated Megha Agarwal, Head of Brand and Marketing at WeWork India. The campaign celebrates individuals who are driven by their passion and do not believe in slowing down until they reach their goals.

WeWork India, according to Anupam Basu, Group Creative Director, FCB Ulka, “inspires you and helps you discover your version of great.” He went on to say that WeWork is a place that values inclusivity as much as it does diversity. So, when we came up with the concept of ‘Great Inspires Great’ for WeWork, we realized we had a very powerful idea.

Jessica Sadana is a director. She is proud of the thought and attention to detail that has gone into this campaign. This concept sparked my interest and accomplishing it for a company like WeWork, which makes this a reality for so many businesses, was even more amazing. I am quite proud of the level of attention and effort that has gone into this campaign, from concept to casting, and it speaks to the greatness of the campaign itself.

A series of product videos will also be included in the campaign, demonstrating that it just takes one separate workstation to enhance productivity and reach greatness. These will be expanded upon using digital, ATL, and BTL mediums such as radio advertising and Out-of-Home (OOH) to communicate the value of its unique offerings to the target audience.