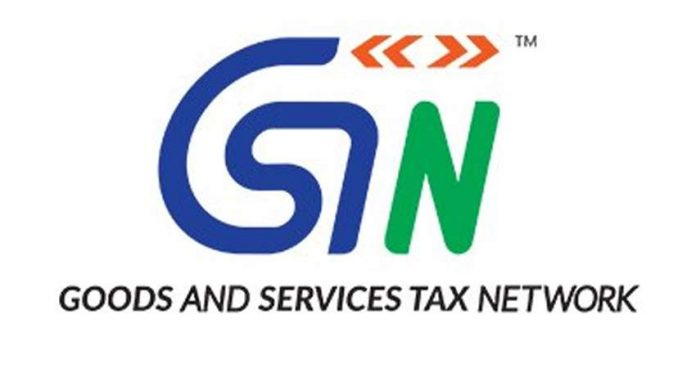 The Goods and service tax network has launched the communication between taxpayer feature on its portal. The new feature will enable a communication platform for taxpayers wherein a recipient can ask his suppliers to upload any particular invoices that have not been uploaded but are required by the recipient/purchaser to get the input tax credit. This feature was launched in December 2020. The businesses can communicate with their supplier on the goods and services tax network portal about invoice uploading or any deficiency.

The supplier can respond to their recipient through the same feature of GSTN. Also, the supplier can send a notification to his recipient/purchaser about any document uploaded in the outward supply statement filed in Form GSTR-1. Whenever communication is sent by a taxpayer to his counterpart, intimation by goods and service tax network would also be sent to such counterpart through email and SMS on a mobile phone. This new feature of GSTN is expected to help taxpayers in the reconciliation of invoices.

According to GSTN, a recipient/purchaser whose supplier has not uploaded his invoice can use this communication channel to convey to the supplier that the invoices be uploaded immediately, as he is interested in remaining eligible and expects his suppliers to upload all invoices on which he is availing input tax credit. Goods and service tax networks are also planning more features, such as the facility to import invoices from the communication facility to GSTR 1.

The GSTN is a non-profit, non-government organization. It will manage the entire information technology system of the goods and service tax portal, which is the mother database for everything. GSTN portal will be used by the government to keep track of every financial transaction and will provide taxpayers with all services from registration to filing taxes and maintaining all tax details. The private sector owns a 51 percent share in the goods and service tax network, and the rest is owned by the government. The authorized capital of the GSTN is RS 10 crore, of which 49 percent of the shares are divided equally between the Central and State governments, and the remaining is with private banks. GST is necessary for all businesses. 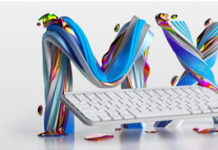 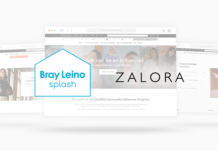 Author - January 20, 2022
0
According to a Deloitte India report released on Monday, banking and financial institutions have been dealing with a rising number of fraud...