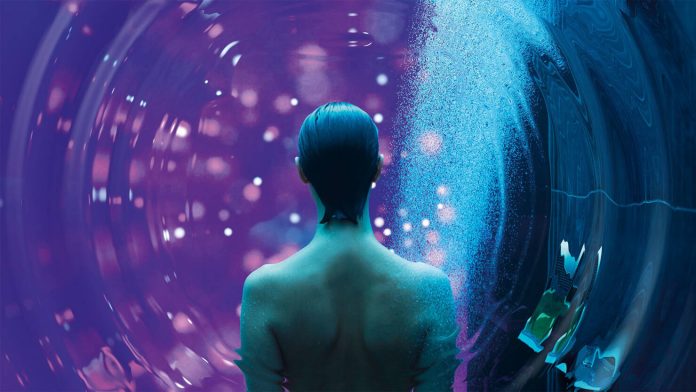 Hansgrohe, a renowned worldwide participant in the bath and kitchen business, has released a ground breaking music CD. Hansgrohe’s music album WaterTunes, which was released on Spotify on May 17, is direct to the ear. That’s because the faucet and shower maker has crafted a one-of-a-kind electro-pop record based on real-life water disruption noises.

The eight tracks showcase a multitude of water sounds, ranging from vigorous and stimulating to peaceful and peaceful, transforming flawed noises into the perfect music album. They recount the tale of Hansgrohe’s claim to excellence, which the firm has stood for the past 120 years. And they demonstrate how Hansgrohe, as a water pioneer, loves and respects the element – even bringing water disturbance noises to life as music – in keeping with its corporate vision “We live water.”

“We’re thrilled to be able to offer this one-of-a-kind record with our fans and partners. “WaterTunes” is a tribute to Hansgrohe’s superior, delightfully quiet showering experience, which is made possible by our long-lasting design, materials, and construction. We continue to set industry standards and make waves with our discoveries after 120 years”, said Gaurav Malhotra, MD India and Regional Key Accounts Asia, Hansgrohe Group.

Hansgrohe’s anniversary tagline “Setting the Beat of Water. Since 1901.” is reflected in this album, which is available for free on Spotify. It also shows the company’s pioneering position in the fields of innovation, design, and quality in the bathroom and kitchen business.

Richu Prabhakaran - September 22, 2021
0
Slice, a Bangalore-based Fintech company has released its new campaign ad, giving the viewers a gist of what is in store. The...