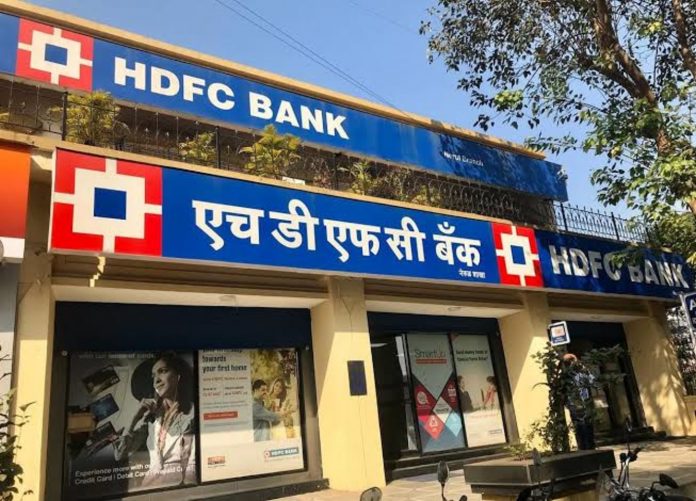 Private sector lender HDFC Bank on 17th June, Thursday stated that network outages that led to a regulatory ban on new credit card sales were not due to transaction volumes and affirmed that it continues to stay in close touch with the central bank for restarting the services but giving a timeline for it will be difficult. But it admits that outages will go on under the older system though it will be working to minimize the time taken to bring the service back.

The bank also said that the outages it faced recently were not because of the capacity issues in the bank’s infrastructure, but were largely due to hardware-related issues or failures. In December 2020, the RBI took the unusual step of stopping the HDFC Bank from releasing any new digital product or services, issuing new credit cards as a penalty for repeated instances of network outages in its online platform.

HDFC Bank, which issues nearly 1,50,000 credit cards in a month, was directed by the RBI in December to stop issuing the fresh cards until it had sorted out its technical problems. In Feb, the regulator appointed an external firm for carrying out a special audit of HDFC bank’s IT infrastructure. The audit went on between Feb and April. The report for which was submitted last month. The HDFC bank, hence awaiting further directions from the regulator in this matter.

The outages, however, continued even after the actions taken by the central bank, the last of which was witnessed on 15th June when the bank’s mobile banking app stopped working for 90 minutes & saw intermittent outages but the issue was resolved by the afternoon. Earlier there were also problems in March this year & Dec last year in mobile and net banking facilities of the lender.

HDFC Banks also plans to roll out multiple digital products in the next 15 to 24 months once the RBI lifts the halt. It is looking to address the customers facing area and will focus on the payments & cards with some of these changes towards the year-end. Most importantly, the bank is also working on 3 key initiatives namely digital factory will be focusing on rolling out the digital products, enterprise factory will be focusing on revamping and renewing the bank’s IT infrastructure,& consumer factory will be managing growth in customer’s acquisition and transactions, also said that such investments in IT will lead to better customer experiences which is a key focus area of every bank.

Customer feedback and responses are the paramount measures for any bank’s growth. As it was not been great for a bank, the network outages have been a prime problem but the focus is to move forward and do better in near future. The bank has also changed its strategy and it’s communicating with each customer and taking their feedback as a prime focus and ensuring whether they are not facing any problems while using mobile banking and its digital products.