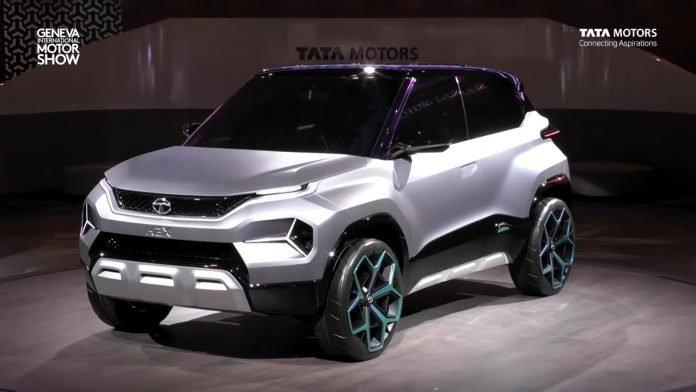 Tata Motors aims to become more agile with alpha and omega platforms. The idea is to keep rolling chassis common to different cars. Modulation reduces the timing and cost of development, as the company needs to manage fewer parts. Also, for every new model introduced on the same platform, the cost of research and development is rapid refinement per vehicle drop.

The financial year 2015-16 should be done for a few pages in the history of Tata Motors. Many in the company would like to forget it as a nightmare. Many want to remember it as a year when the automaker, pushed onto the wall, gradually began a crying fightback.

First of all, why do you want to bury someone FY16 in history?

This was the financial year when tata motors passenger-vehicle business reached nearly one-third of its sales volume. It had long been a successful product after Tata Indica (1998), Safari (1998), and IndiGo (2008). Jaguar Land Rover was a giant ship that racked up most of the profits for the company.

Why should FY16 go down as a watershed moment for Tata Motors? This was the year when Tata Motors realized that something different had to be done. And it did with conviction and a long-term game plan.

Today, Tata Motors is the country’s No.3 car manufacturer after receiving the mother of all changes in the Indian auto industry. In FY21, the company’s passenger-vehicle division recorded its highest annual sales in eight years, registering a growth of 69% over FY 20. By FY24, the passenger-vehicle business is aiming for a high single-digit Ebitda margin from a low of -9.5% in FY20. It is looking to generate positive free cash flow too. After 25 years, the first indigenously built passenger car, Tata Indica, may finally stand on its feet since the birth of Tata Motors’ car business.

The Magic of Sharing

While generating free cash flow will boost Ebitda, Tata Motors aims to achieve better capital efficiency. To this effect, the company plans to reduce the intensity of investment – from 20.2% of sales between FY18 and FY20 to 5%-6% over the long term. It is cutting building blocks that make up a vehicle and using the same block in as many vehicles as possible. The objective is to simplify the complexity of making cars by bringing standardized approaches and similarities in their vehicles. In automotive language, it is called platform strategy.

The winds of change

Tata Motors’ passenger-vehicle business was almost falling off the cliff. By FY16, it was clear that the business needed some serious help. The company had identified the problem in FY12, but it was a big battle to fight.