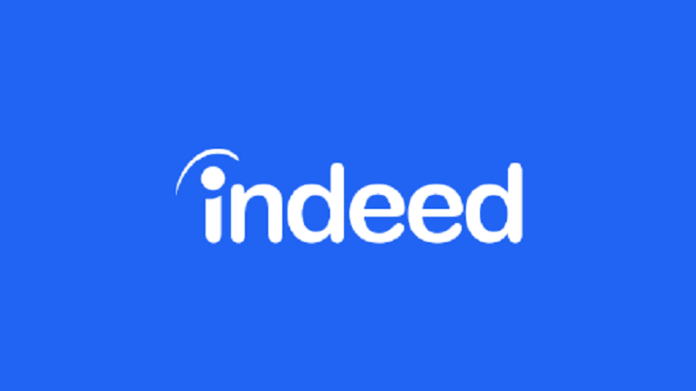 Indeed, the world’s leading job site has launched a new campaign called ‘Don’t just hire, HIRE BETTER.’ Indeed’s new campaign illustrates the challenges that businesses encounter when they do not use adequate recruitment tools to attract employees through a series of humorous videos.

The ad campaign was conceptualized and created by DDB Mudra and is directed by Vivek Kakkad. The ad films and creatives will be spread across multiple digital and print platforms used by employers and job seekers, including YouTube and physical press in regional and national newspapers.

SMEs have taken advantage of the epidemic to set the foundation for a strong digital future. Traditionally, SMBs have been constantly competing for talent with other small enterprises. A trained workforce is required to compete successfully in the digital economy.

Indeed, the world’s leading job site is expected to revolutionize the recruitment process for India’s small and medium businesses (SMBs). SMBs can access Indeed’s vast pool of job seekers and its unique products and features to find the right fit for their company.

The Small and Medium Business sector is an important sector of the economy, contributing significantly to key economic indicators such as the nation’s GDP and employment, to name a few. The sector’s rapid growth has resulted in job creation across various sectors.

“Our campaign is aimed at reaching out to SMBs, which are a fast-growing sector in India.” This campaign will address their concerns about recruiting employees through a series of realistic films that they will find appealing. Indeed, provides simple hiring solutions for small and medium businesses and strives to consistently innovate to help these businesses find the right talent through its platform,” said Nishita Lalvani, Director, Indeed India, and SEA.

“In India, hiring in small and medium firms is done by word-of-mouth rather than through legitimate channels,” Pillai said. The goal of this campaign was to directly target SMB owners and encourage them to subscribe to the platform.  Thus, companies are shifting their traditional hiring method and standard procedure of appointing someone they know rather than employing someone who knows what to do,” stated Sooraj R Pillai, Senior Creative Director, DDB Mudra.

According to survey data from Indeed, SMBs are predicted to create 2 million employments over the next five years. In the face of global inflation, the Indian recruiting ecosystem is also growing, with firms increasing hiring by 29% from April to June 2022. The ad aims to emphasize the need for SMBs to hire effectively to maintain their positive growth trajectory.