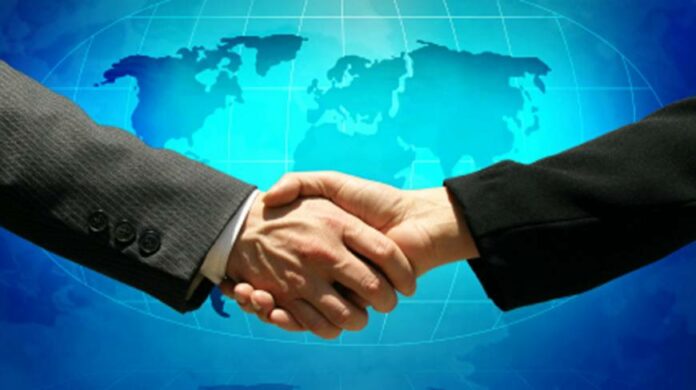 India and Israel have been trading partners since ancient times. They have shared commodities, religions, ideas, and language, throughout the ages. Even though there was large-scale scepticism about the recognition of the new State of Israel, India officially recognized Israel in 1950.

But both had a passive relationship until 1992. It was the year when India eased its non-alignment and pro-Arab policies. It was also the year when the Indian embassy opened in Tel Aviv. Since then, both have had an active and flourishing relationship. It became warmer when Prime Minister Modi visited Israel in 2017.

Since before and after the Kargil war, Israel has been the second-largest supplier of arms to India after Russia. Since 2010, Israel has grown to become one of the largest trading partners of India, which once again received an impetus after the prime ministerial visit.

Not only that, both countries exchange medicines, medicinal equipment, and medical knowledge. They have collaborations in military intelligence, science, technology, water, agricultural and energy sectors.

Now they are on the negotiation table for a bilateral Free Trade Agreement. This negotiation was a long-delayed one, which will resume in November.

The talks were going on for a decade until it received a fresh impetus when Indian External Affairs Minister S. Jaishankar met the Israeli Alternate Prime Minister and Foreign Minister Yair Lapid on the 19th of October.

Over the past many years many several announcements were declared on the topic without reaching a conclusive agreement. Israeli counterpart declared that they would come to an agreement, if possible, by June next year. He stressed that they saw India as a friend rather than a strategic partner.

Israel recently joined the International Solar Alliance, an initiative headed by India. This move is seen as a move towards a green agenda for both countries and also of Israel’s increasing interest in India. The combined green policy was an idea floating since the time of former Israeli Prime Minister Benjamin Netanyahu.

The cooperation between both countries deepened during the pandemic when India supplied chemicals and drugs to Israel. During the second wave of the pandemic, Israel sent lifesaving equipment to India. They even mutually recognized vaccination certificates.

Both countries are trying to expand their relationship with a focus on expanding knowledge-based partnership, as both have good numbers of highly skilled populations. Both are good trading partners too. Both can cooperate to lead the world and FTA will be its positive step.

Vikas Joseph - November 26, 2021
0
Food handling controller FSSAI has looked for public remarks on the draft guideline on fabricating, capacity, conveyance, deal, and import of any...