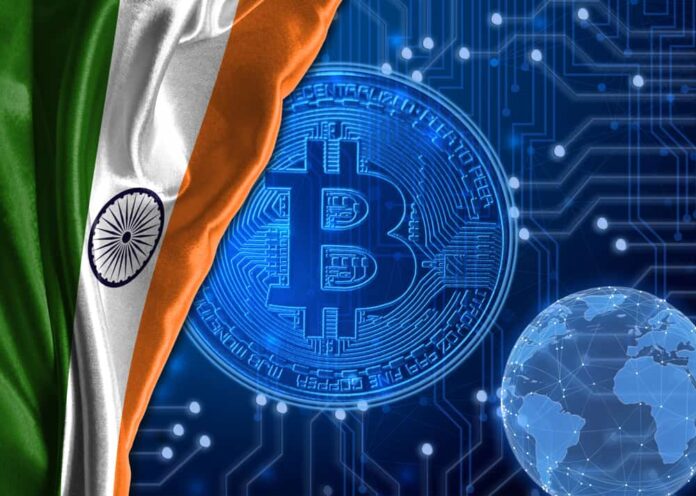 Bitcoin and other cryptocurrencies are currently prohibited in the nation. The good news is that India continues to welcome cryptocurrency exchanges. Bitcoin proponents, on the other hand, believe that instead of imposing a ban on the digital currency market and prohibiting Indians from using it, the government should consider creating cryptocurrency digital cash in India.

The Income Tax Department has also proposed taxing bitcoin gains. However, cryptocurrency’s condition in India is as unpredictable as its market price. Despite the continuous volatility, approximately $1 billion has been invested in the digital currency market by over 7 million Indians.

The Reserve Bank of India, the country’s central bank, and the Indian government, on the other hand, are working on new laws. Let’s take a look at where India is on new cryptocurrency legislation and what experts anticipate will help the country perform better in the digital currency industry at a time when things are still moving slowly.

Cryptocurrencies are not legal in India, to put it bluntly. Indians, on the other hand, can still invest in and trade cryptocurrencies from within the nation. Because of the rising popularity of cryptocurrencies, the Indian government established an Inter-Ministerial Committee (IMC) in 2017 to investigate the state and taxation prospects of digital currency.

The Reserve Bank of India has outlawed the use of cryptocurrencies a year later. The RBI forbade banks from conducting cryptocurrency transactions, but the Supreme Court overturned the restriction in 2020. The Indian government is considering a ban on digital money as early as 2021.

The Indian government is proposing a digital currency that is backed by the Reserve Bank of India. Although it has taken a long time to get a firm conclusion on the legality of cryptocurrencies, the proposed legal framework requires a lot of information from investors.

The Cryptocurrency and Regulation of Official Digital Currency Bill of 2021, which would ban all private cryptocurrencies and provide a regulatory framework for the establishment of an official digital currency, has been placed on hold while the government continues to deliberate.

Consider Bitcoin as a form of digital money

Governments may monitor cryptocurrency’s value and trace transfers by recognizing it as digital cash. The Indian government can potentially respond to crypto-threats by introducing Central Bank Digital Currency (CBDC), which is guaranteed by the Reserve Bank of India. The public will be encouraged to buy and exchange Bitcoins because digital cash will have validity.