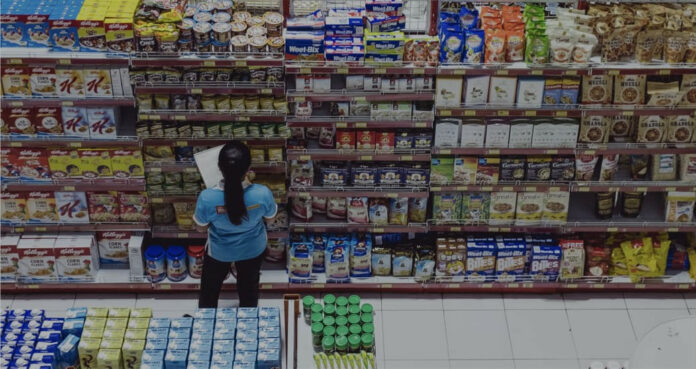 Brand consulting firm Nepa conducted an online poll in seven regions across the world to find out what consumers want to see happen in the food and beverage, FMCG, and retail sectors in the next ten years.

A global survey of seven major markets shows how far individuals are willing to go – or not go – to support sustainable food and beverage goods. Nepa, a brand insights firm, polled over 5600 customers to find out what they want to see on store shelves in ten years, uncovering fresh potential for firms looking to stay ahead of the curve.

People are adjusting their everyday lives to be more environmentally conscious, and companies are shifting toward a greener way of working, thus sustainability is becoming a significant issue for many. Markets are reacting to these shifts in diverse ways, with some being more open than others.

For example, when it comes to their diet and their hopes for the future of the food sector, Indians are more inclined and prepared to undertake long-term, drastic changes. Other markets, such as the United Kingdom and the United States, are less willing to adjust.

When it comes to the future of grocery shopping on social media, a change to social media becoming the major channel is something the worldwide public does not want to see, with 31% opposing the concept, rising to 39% and 40% in the UK and US, respectively.

In India, however, 42% of respondents are receptive to top-up foods being offered through social media, demonstrating that Asia’s digital world is rapidly evolving.

The British and Americans are opposed to this, with 19% and 13% of respondents in each country stating they are unlikely to quit eating red meat, respectively.

Science has progressed in the development of “fake beef,” with reports that the product would be widely accessible shortly. Globally, 35% of people oppose lab-grown meat becoming as widely available in stores as farmed meat, with only 18% in favour.

India is somewhat more amenable to the introduction of this product, with 26% of respondents thinking it’s a good idea. In India, dairy-like goods are also a popular possibility, with 34% of respondents agreeing that non-dairy alternatives will outsell dairy milk products.

Passionate in Marketing - June 29, 2022
0
The Kabel Star Scholarship Program is aimed at contributing towards the future of the children of electricians National, 29...