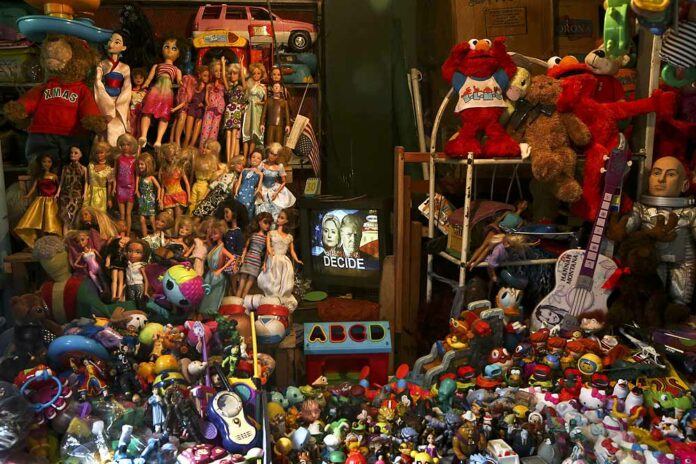 To grow exports to the Middle East and African nations, the sector is also looking for new markets.

Ajay Agarwal, president of the Toy Association of India, claimed that the Indian toy market is expanding because of the government’s requirements for domestic manufacturers to obtain BIS (Bureau of Indian Standards) certification for imports as well as higher customs duties.

According to Agarwal, these are the two explanations for the decrease in toy imports. He claims that the pre-pandemic retail sales value was approximately 20,000 crore and that this year’s growth is anticipated to be even greater. by driving up demand.

According to a joint report by industry group FICCI and KPMG, the toy business is anticipated to double from 2019–20 forecasts of $1 billion to $2 billion by 2024–25.

Agarwal continued, “The scenario has altered from three years ago when 80% of toys were imported and the remaining 20% came from domestic producers. The number of imports has decreased by 60 to 70%, and many players now merely import the toy’s parts before assembling it in India.”

Rajeev Batra, the CEO of Panda International, claimed that the government’s decision to forbid the importation of non-certified toys had a “game-changing” impact on domestic manufacturing and China imports.

He said that the government’s assistance assisted businesses in establishing manufacturing facilities.

“India only makes up a small portion of the about USD 120 billion global toy market. A national toy strategy and production-related incentive program would aid in fostering the sector’s expansion,” said Gupta.

The government’s initiatives, such as raising import duties and issuing quality control orders, have aided in reducing imports and promoting manufacturing, according to Anil Agarwal, additional secretary in the Department for Promotion of Industry and Internal Trade (DPIIT), and now the industry must “think on big ideas.”

To encourage domestic production, the basic Customs Duty (BCD) on toys was raised from 20% to 60% in February 2020.

In the latter part of 2020, two years prior, Prime Minister Narendra Modi encouraged and urged start-ups and business owners to “team up for toys.”

He claimed that the nation has Considering India’s small percentage of the $7 lakh crore global toy market, the country has the talent and capacity to grow into a hub for the business with assistance from PTI. 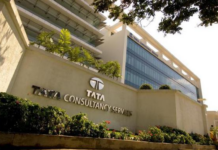