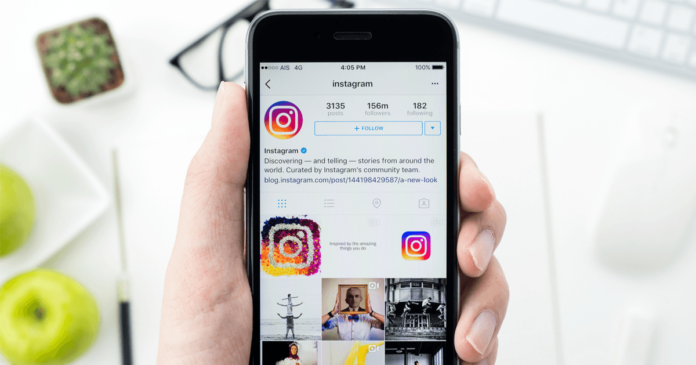 According to the top ad body’s annual complaints report for 2021–22, influencer infractions were a factor in 29% of the advertisements that were the subject of complaints to the Advertising Standards Council of India (ASCI).

Influencer standards were introduced by ASCI in June of last year. The rules boosted transparency because they made influencers’ posting of promotional content with labels a requirement.

“Non-disclosure violations account for 95% of these offences, where the influencer fails to inform the audience that the content they are viewing is paid for. The remainder is deceptive advertisements, according to ASCI CEO and secretary-general Manisha Kapoor.

There were 1,593 complaints filed against influencers in all. The important categories included fashion (23.2%), personal care (24.16%), and cryptocurrency (16.3 per cent). E-commerce, food and beverage, services, mobile apps, and finance were among the other categories.

“Some influencers are not familiar with these rules. As consumer awareness increases, brands get more specialised, consumers become more informed, and we accept more instances. More changes are coming. One year is a brief period for a significant shift to occur. But we have already noticed that companies and influencers are being more circumspect about these matters,” Kapoor continues.

“Generally speaking, they do cooperate. Given that these standards have just been in place for a year, compliance is still quite high, says Kapoor.

Where are the offensive advertisements published?

By 2023, digital advertising is predicted to overtake television advertising as its market share grows year after year. The complaints about the advertisements also show this. Digital platforms were used to publish 48% of the offensive advertisements, with Instagram contributing the most (43%), then YouTube (28 per cent).

“As advertising progressively moves to digital channels, it is more difficult to check commercials for deceptive content. It is becoming more and more difficult for authorities to fully comprehend the scope and impact of advertisements because they are presented and viewed on personal devices. According to the ASCI survey, an average person is exposed to 6,000–10,000 ads each day due to the explosion in the number of innovative advertising units.

“Platforms will learn and incorporate new features into the system as users report issues more frequently. The content is sensitive for 99 per cent of the brands. There is a 1% chance that they will make blunders. It can be the result of ignorance or something else entirely. But now, if something goes wrong, action is taken the very next minute,” he claims.