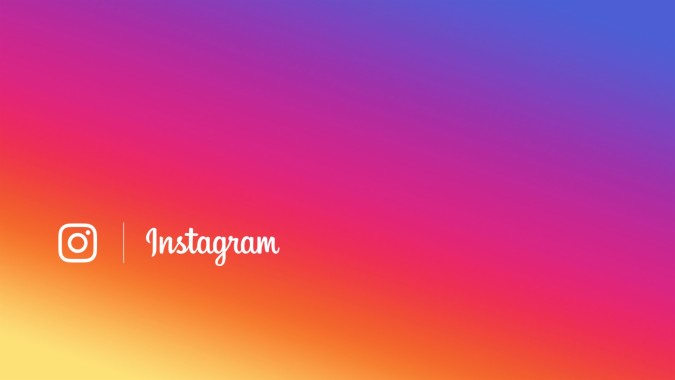 Instagram is reported to be developing a new Story layout on the desktop. As per reports, Instagram is exploring a new way that Stories will appear in a carousel, not a single tile. However, the navigation method is still the same as before. You can press to go on to the next story, so you’ll take a look at what you’ve seen and yet to see once the feature is rolled out. When the new feature is rolled out, users can click on the stories and keep an eye on the queue. In the new interface, one tile takes up the entire room and, to view the next Stories, users must either wait until it moves to the next one automatically or press to view the next slide.

The functionality is being reviewed and has started to emerge to a “small group” of Instagram users.  They did not announce when the feature was going to be carried out to the larger public. The functionality will be more available to laptop users once it has been rolled out. The Stories style on the site now looks a tad out of place. However, the format seems perfect for laptop users.

On a related now, Google is working on a feature that will show short videos from TikTok, Instagram, and highlight them in the search results. Google has confirmed that it is working on a feature like this and is now testing the feature on mobile devices. The functionality is in its early stages on the Google App and the mobile website. This means that the video carousel will not appear on your search results as of now, but when Google rolls out the feature, the top video content of TikTok and Instagram would emerge. Currently, Google already has Google Stories, but the “Short Videos” carousel is completely different. You’ll be guided to the online edition of Instagram or TikTok if you press on the videos in the short video carousel. The software on social media sites will not be unlocked, even though you have them activated on your computers. The feature was noticed by one of the users of Twitter, who also posted a screenshot of the feature.

Instagram has been adding features to Instagram on the desktop for many years now, providing access to DMs early in 2020 and Instagram Live in April 2020. At this time, we have no details as to how many people are part of the research community or whether Instagram expects to extend the test or create a new design.

Author - September 18, 2021
0
Every month, hundreds of thousands of people visit the website of a well-known German automobile manufacturer to learn about the latest models....