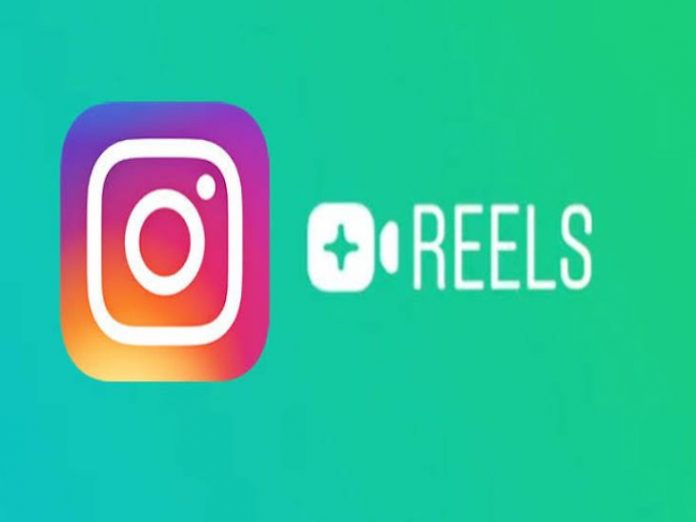 On June 29, the Indian Government banned 59 apps that have Chinese connections stating that they had multiple reasons such as security and privacy concerns. The list included TikTok, one of the most popular social media platforms in India. This caused much retaliation as it had support. Home-developed apps like ‘Mitron’ and ‘TikTik’ were quick to garner public attention.

Social Media giant Facebook seems to have jumped onto the bandwagon, with Instagram releasing a new video format ‘Reels‘ that encourages users to share 15-second videos, in an attempt to fill the void caused by the TikTok ban in India. Now that TikTok has been banned, Instagram Reels has the opportunity to become its most popular replacement. massive reach that Instagram has, this could be the most serious challenger (or replacement) to TikTok.

This is not the first time that TikTok has been banned- and sources confirm that the company is in talks with Indian authorities, so TikTok could make a return soon. This could explain the widespread marketing ‘Reveal’ is exposed to- with endorsements from creators such as Ammy Virk, Gippy Grewal, Komal Pandey, Arjun Kanungo, Jahnavi Dasetty aka Mahathalli, Indrani Biswas aka Wondermunna, RJ Abhinav and Ankush Bhaguna among others.

Videos making up over a third of posts on Instagram -especially in India and Instagram has always given people a platform to express their talents. With the release of Reels, Instagram is aiming to give people a more diverse crowd beyond their followers’ list on TikTok. Not to any surprise, people have already taken over Instagram and have started using it as the official brand new TikTok.

Instagram had already released ‘Reels’ in Brazil, Germany, and France. They have a strong history of coming up with filters and extensions that cater to various audiences- from the ‘Spark’ AR Filter to the ‘Born on Instagram’ program. ‘Reels’ was released on 8 July and will be available with audio support with Instagram partnering up with prominent music labels to provide users with a wide array of songs to choose from. It would indeed be worth to watch the then TikTokers, slowly taking up Instagram soon.